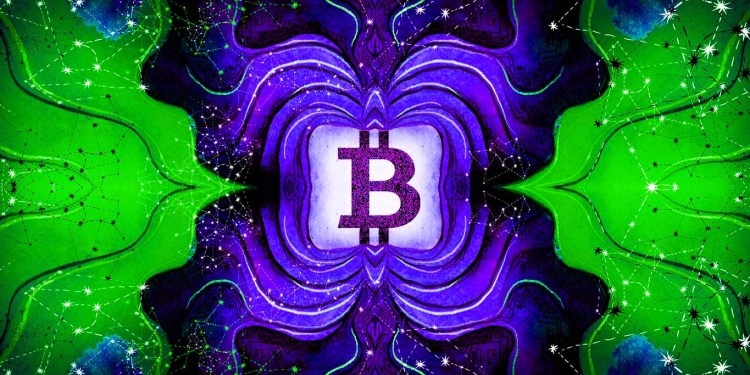 Despite Bitcoin’s breakout to new all-time highs, a closely followed crypto trader thinks that Bitcoin (BTC) could still dip below $55,000 before moving higher.

The pseudonymous analyst known as Cantering Clark tells his 79,000 Twitter followers that the price areas around $55,000 and $65,000 could be key entry levels for Bitcoin investors looking for a breakout run.

“As far as swings go and meaningful deployment of capital, these are the only two areas where I would get really aggressive. If the drop scares you, just look back to a similar structure in February.”

The crypto trader adds that he’s waiting for Bitcoin to decide between another retest or an immediate breakout before entering another position.

Still out swings/positional trades until reclaim of ATH [all-time high] for BTC.

Only focusing on lower timeframe activity unless Bitcoin reclaims that level or comes down to test a significant level.”

Cantering Clark’s prediction of a possible drop to around $55,000 comes as he highlights Bitcoin’s less-than-stellar performance after briefly breaching its previous all-time high of around $64,000.

“One problem with Bitcoin, in particular, is everyone looks to previous cycle behavior to confirm current behavior, in something just over a decade old. Having gone through changes in context and regime you should expect new things to occur. Like a lackluster ATH break for example…

Yes. Lackluster. If a level is deemed to be very important by the market, then the response and amount of participation at that level should be significant.”