Police Seize $2,900,000 in Bitcoin and Other Crypto Assets From Schoolboy in Money Laundering Probe 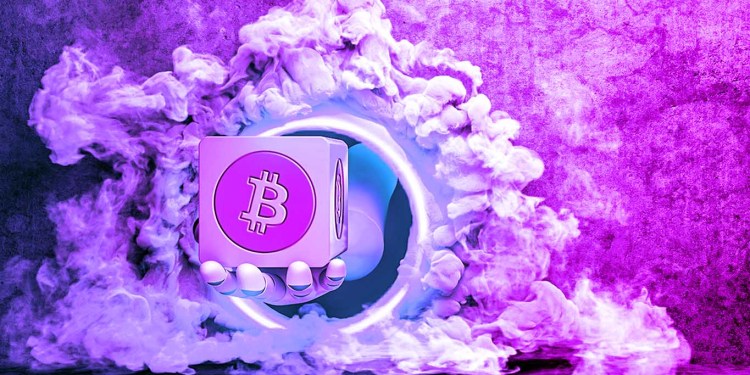 UK police have confiscated Bitcoin and other cryptocurrencies worth millions of dollars in a money-laundering investigation.

According to the Lincolnshire Police, detectives seized over 48 Bitcoin (BTC) and other crypto assets from a 17-year old schoolboy involved in credit card fraud and money laundering.

“Intelligence suggested that the suspect was involved in credit card fraud and was stealing personal information to defraud a digital gift voucher company out of around £6,000 [$6,932].

Detectives later uncovered links to money laundering through cryptocurrency, which prompted further inquiries and resulted in the seizure of more than 48 Bitcoin and other cryptocurrencies.”

The minor set up a fake phishing website to look like a gift voucher site, called Love2Shop, in April of 2020, per a local paper The Lincolnite.

A subsequent investigation revealed that the minor, who couldn’t be named for legal reasons, was found in possession of more than 12,000 credit card numbers and 197 PayPal accounts.

The prosecutor in the case, Sam Skinner, says the minor converted the proceeds of online fraud into crypto assets.

“He had received through his PayPal accounts between January and March 2020 a total of £323,000 [$373,196]. These sums came into his account and were transferred into cryptocurrency.”

Bitcoin is trading at $61,200 at time of writing, according to CoinGecko. The value of the seized BTC amounts to approximately $2,937,000.

The teenager, currently studying for his Advanced Level (A-level) qualification, was initially arrested in August 2020 and charged with “fraud by false representation and money laundering.”

The Lincoln Crown Court has granted a confiscation order and sentenced the minor to a 12-month youth rehabilitation order (a non-custodial supervised community sentence given to underage offenders) and 150 hours of unpaid work.