Here’s When the Next Nasty Bitcoin Correction Could Happen, According to Crypto Analyst Nicholas Merten 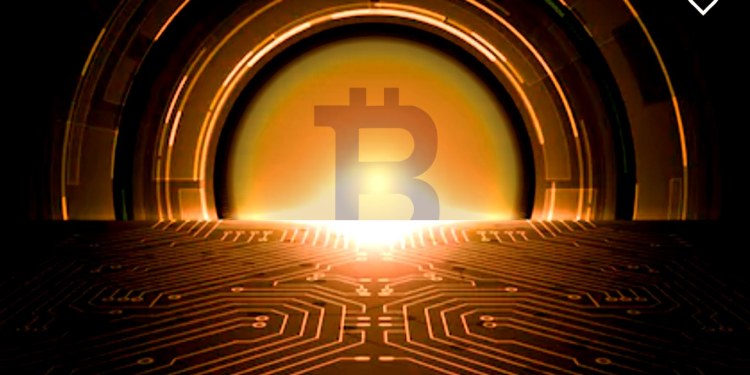 Crypto analyst and trader Nicholas Merten is working out when the next big Bitcoin (BTC) correction could take place.

In a new strategy session, Merten says his expectations for the rest of Bitcoin’s bull cycle are likely more conservative than most analysts.

The analyst says that the $100,000 level will probably act as a massive point of resistance for Bitcoin, and potentially trigger a significant correction should it be hit.

“A rally to potentially here ($100,000) into Q1, I don’t doubt that for a second, but I think it’s going to be a more conservative one, somewhere around $100,000, that big six-figure mark. When we do hit that, I think it’s going to play out as a pretty decent degree of resistance, and from there, we’re going to have – I know this is something people don’t want to hear or might disagree with, it’s definitely contrarian – is that we’re going to have a correction of some sort.”

Merten draws a rough price path that forecasts Bitcoin hitting the $100,000 level early next year, before dropping about 40% to the $60,000 range thereafter. While it would be a significant dip, the analyst notes that such a correction would be less severe than what BTC experienced between June 2019 and March 2020, as well as the plunge in May of this year where Bitcoin dropped roughly 56%.

The closely followed analyst is suggesting that this time around, Bitcoin goes through an extended, less volatile bull market than previous cycles. He predicts BTC finishing off its bull market around November 2022 with a rough target of $200,000.

“How amazing would it be if we had a breakout towards $100,000 here in Q1, we correct down and make the $60,000 previous resistance new support, and then we leapfrog up toward $200,000, toward November of 2022 playing into the expanding cycles that we’ve seen time and time again for the last three cycles?

I think that is much much more reasonable.”