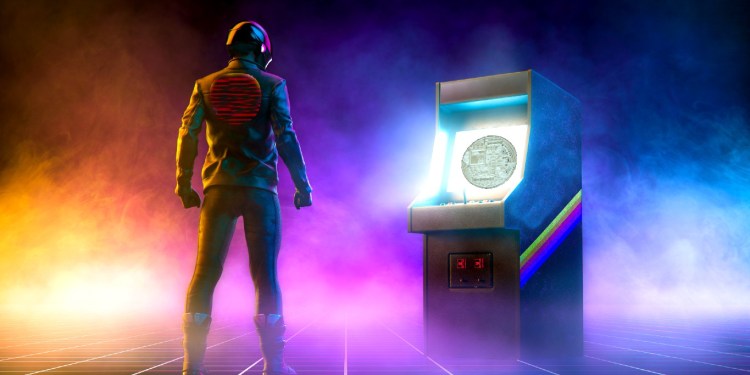 Real Vision CEO and macro guru Raoul Pal is bullish on crypto but warns that the market will likely take the “path of most pain.”

In a new TradeStation interview, the former Goldman Sachs executive says that the crypto market tends to go the opposite direction of what people expect to happen.

Pal also highlights the catalysts that will drive up the market in the coming months.

“Institutional adoption is not going away. The retail ETF is coming. It will come out in the next couple of months. So we’re going to broaden the access, and we’re going to bring institutions. Institutions tend to make asset allocation decisions by quarters, and my guess is January to March next year, we’re going to see a huge inflow because the ETF will be out, so pension funds and everybody else. I think it’s going to push it out a lot further.”

Pal also thinks that there will be an extended rally for crypto, one that will likely continue until Q2 of 2022.

“All of that means we’re likely to see an extended cycle, and I think it extends into between March and June, and that would be a new phase. I think that makes sense as the network is seeing deeper adoption and richer adoption.”