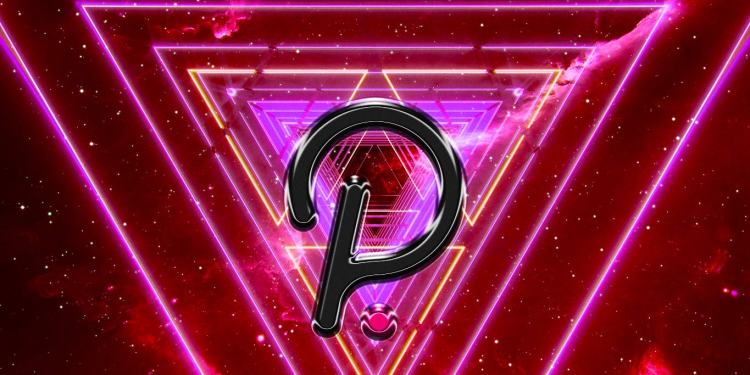 In a new strategy session, Van de Poppe tells his 140,000 YouTube subscribers that the seventh-largest crypto asset by market cap is “accelerating quite fast.”

“There’s parachains coming up. There’s hype around Polkadot. There’s lots of momentum here. So where should you be buying Polkadot at this instance? And we have been discussing that in the updates previously, too. The entire green zone [$35 -$37] was the critical level that you preferably want to see Polkadot sustain.”

Van de Poppe is referring to the parachain auction, which will start on November 11th. Parachain auctions involve users bidding crypto assets during specified amounts of time to determine which project will get a parachain slot, a custom blockchain that confirms transactional accuracy.

The crypto strategist is also looking at Cosmos (ATOM), a project that aims to become “the internet of blockchains.”

Van de Poppe says ATOM is mirroring its price action from January when it consolidated at $7 before a 242% surge to $24 in less than one month.

“If we take out the previous all-time high for Cosmos, I think we’re going to accelerate quite nicely, and then we’ve got $75… as the target point, and the second one is $100.”