Cell Phone Hacker Indicted Over Theft of More Than $780,000 in Large-Cap Crypto Assets 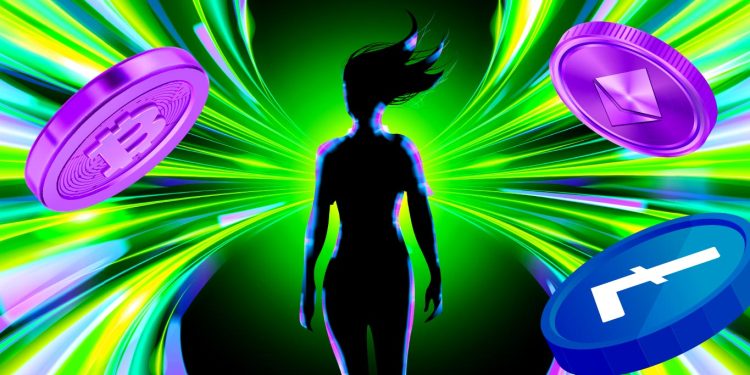 A cellphone hacker is facing charges for his alleged involvement in a scheme that stole crypto assets worth just under $785,000 from a crypto company.

The U.S. Justice Department says that Joseph James O’Connor and his co-conspirators used a SIM-swapping scheme to target at least three executives at an unnamed Manhattan-based cryptocurrency company.

These cyberattacks allow perpetrators to gain control of the victim’s phone number by linking it to another SIM card. The calls and messages then get routed to devices the hackers hold, allowing them to access accounts linked to the compromised phone number.

“Between approximately March 2019 and May 2019, Joseph James O’Connor, aka ‘PlugwalkJoe,’ the defendant, and his co-conspirators perpetrated a scheme to use SIM swaps to conduct cyber intrusions in order to steal approximately $784,000 worth of cryptocurrency from a Manhattan-based cryptocurrency company (‘Company-1’), which, at all relevant times, provided wallet infrastructure and related software to cryptocurrency exchanges around the world.”

The cybercriminals then laundered the stolen coins through dozens of transfers and transactions. They also exchanged tokens for BTC before depositing some of the funds into an account controlled by O’Connor.

O’Connor is also involved in the massive 2020 Twitter hack that compromised the accounts of popular personalities, including US President Joe Biden, Elon Musk and Bill Gates. He was arrested in Estepona, Spain, earlier this year.