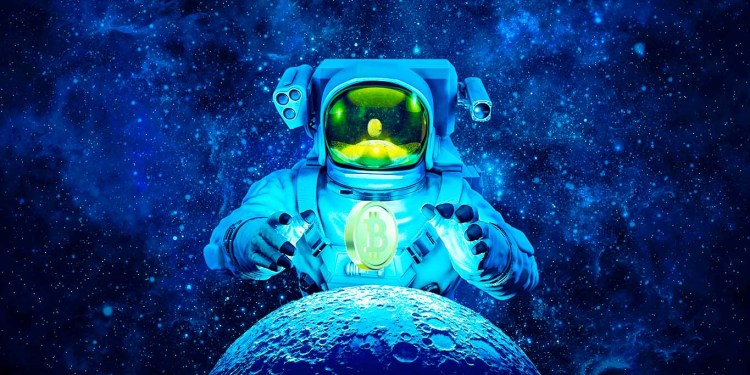 The competition to become the US’s “crypto capital” has begun.

Popular YouTube investor Anthony Pompliano kicked things off on Tuesday when he asked Twitter which American politician would be the first to accept a paycheck in Bitcoin (BTC).

I’m going to take my next paycheck 100% in bitcoin…problem solved! @Sarasti can you help? https://t.co/v4YdPZ0tYc

“NYC is going to be the center of the cryptocurrency industry and other fast-growing, innovative industries! Just wait!”

“Touché…congrats on the election and I look forward to the friendly competition in making our respective cities a crypto capital!”

Pompliano hyped up the interaction.

The Mayor of New York City is reportedly going to take his first 3 paychecks in bitcoin.

This is in response to Miami Mayor @FrancisSuarez taking his next paycheck in bitcoin.

We literally have politicians competing with each other to adopt bitcoin faster. (h/t @Blockworks_)

The jabs between the two crypto-friendly politicians began this summer when Adams, while speaking on the night of the Democratic primary election, promised to make New York City “the center of Bitcoins.”

“We’re going to be the center of all the technology. Miami, you had your run. We’re bringing our businesses back to New York.”

Suarez has previously stated that he wants Bitcoin miners exiled by China’s crypto crackdown to come set up shop in Miami.