US Mayors Are Joining the Bitcoin Paycheck Challenge – Who’s Next? 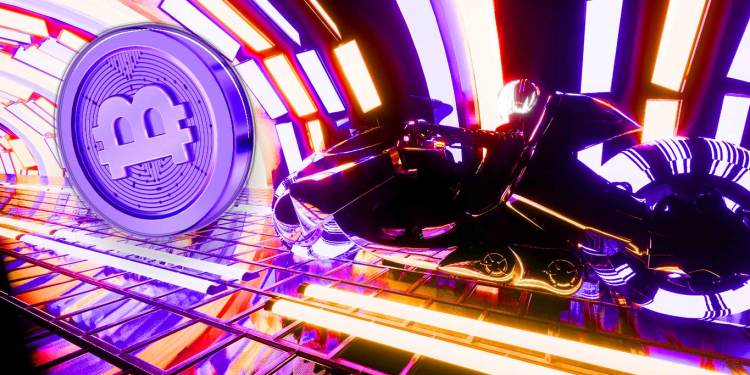 Two more US mayors are throwing their hats in the ring and agreeing to receive part of their salary in Bitcoin (BTC).

Castor added that she responded to the challenge late because her city was busy preparing to host the Florida Bitcoin and Blockchain Summit.

Suarez promptly supported her remarks and tried to convince Steve Adler and Lenny Curry, mayors of Austin and Jacksonville respectively, to take on the challenge.

Meanwhile, Scott Conger, the mayor of Jackson, Tennessee, said that while state law prohibits him from being paid in Bitcoin, he would “instantly convert” his next paycheck into BTC.

Suarez, however, noted that he might have a workaround that could enable Conger to receive a Bitcoin payment.

The Miami mayor tapped Mike Sarasti, the South Florida city’s director of innovation and tech, to organize his own BTC payment.

Sarasti says he already received part of his last paycheck in Bitcoin and is ready to organize it for Suarez.

Already sent over @ln_strike link to register. My experience receiving a portion of my pay last week went flawlessly. And Mayor already scaling my "pilot" to ? allocation. Boss move.

Popular Bitcoin investor Anthony Pompliano kicked things off on Tuesday when he asked Twitter which American politician would be the first to accept a paycheck in Bitcoin.

Suarez was the first to respond, promising to take 100% of his next check in BTC.

Then, on Thursday, NYC’s Adams one-upped Suarez, promising on Twitter to take his first three checks in Bitcoin.