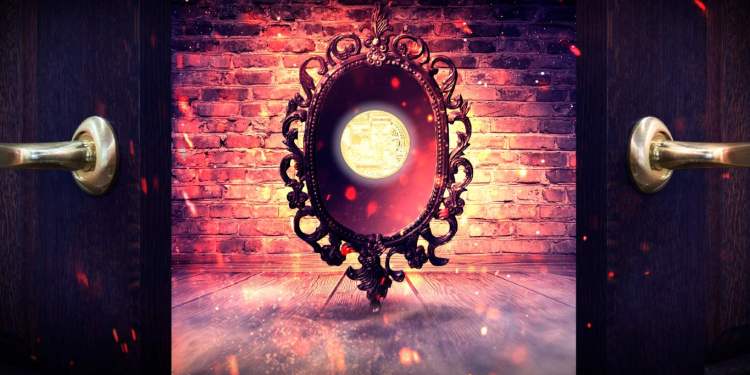 In a new interview on Real Vision, Pal says that because of the cyclical nature of network effects, Ethereum is currently mirroring Bitcoin’s 2017 bull cycle.

“…Once I start discovering Metcalfe’s law, I start realizing that Ethereum is exactly following Bitcoin’s last cycle. And it’s like, oh, my God, this is spooky. I mean, I’ve got actually on my Bloomberg in real time, and it almost works, tick for tick. I’ve never seen anything like it. And that gives a cycle projection for Ethereum of $20,000. And again, I actually think it’s going to overshoot.”

Network effects is the idea that the more users and participants a system has, the more valuable a good or service it is.

The former Goldman Sachs executive says that he then applied the same logic to Solana and Terra, projects that were launched after the 2017 bull market. According to Pal, both SOL and LUNA are following Ethereum’s first bull cycle.

The macro investor also says that even Bitcoin is following its own previous cycles of adoption, and expects BTC to perform the rest of its bull cycle similar to its early rallies in 2013. Pal says these network effects are the main driver of the crypto markets for the time being.

“So as these different protocols get adoption, they’re all behaving in the same way. Well, Bitcoin is repeating its early cycle of massive adoption. So, for me this is super interesting. And again, I don’t expect these to be perfect but they’re contextualizing network adoption, which is I think everything in this space for the time being, until we start moving into some of the other things.”