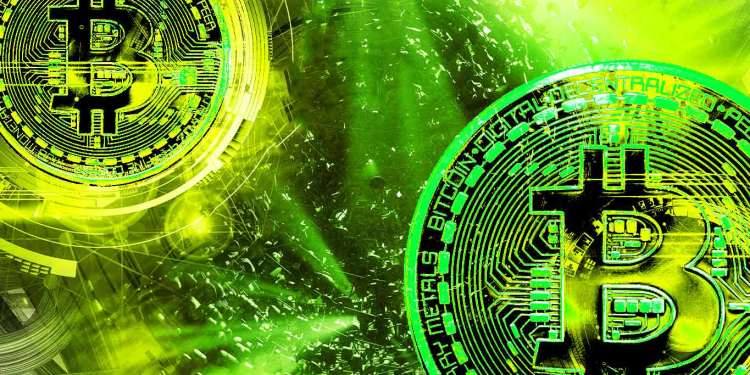 Europe’s largest consumer electronics chain is being targeted in a ransomware attack demanding tens of millions of dollars worth of Bitcoin (BTC).

According to BleepingComputer, German-based retailer Media Markt is the victim of a scam where bad actors stole its data and initially demanded nearly a quarter of a billion dollars worth of BTC.

The attack, which was allegedly initiated by international hacking group Hive on Sunday night, saw fraudsters encrypt all of the company’s data which then prompted a shutdown of its IT systems. The group then demanded $240 million in BTC as ransom in exchange for a file decryptor.

However, the ransom amount was then reportedly reduced to $50 million.

In a statement given to BleepingComputer, Media Markt says,

“The MediaMarktSaturn Retail Group and its national organizations became the target of a cyberattack. The company immediately informed the relevant authorities and is working at full speed to identify the affected systems and repair any damage caused as quickly as possible…

MediaMarktSaturn continues to be available to its customers via all sales channels and is working intensively to ensure that all services will be available again without restriction as soon as possible.”

The cyberattack comes after Hive allegedly targeted Memorial Health System in August, prompting the Federal Bureau of Investigation (FBI) to issue a warning about the ransomware gang.