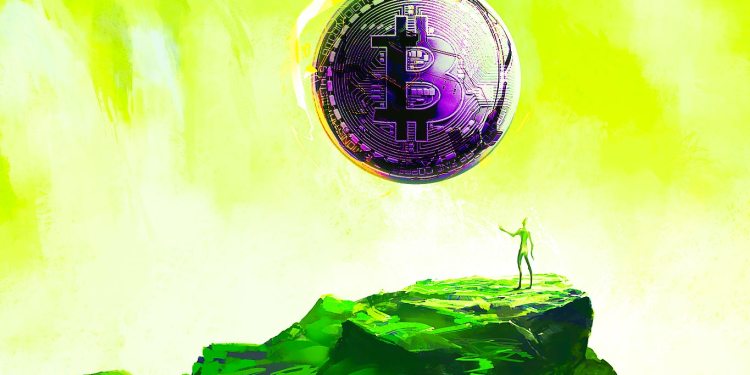 A Bitcoin whale who’s been silent for eight years is suddenly making waves by moving more than $148 million worth of BTC.

The BTC remained in the wallet until Wednesday when it was moved to two other addresses. One address received 300 BTC and the other over 1900 BTC, valued at more than 524 times the original 2013 price.

The long-dormant sending whale wallet has received trace amounts of Bitcoin numerous times over the last eight years, though those transactions appear to be dusting attacks, which involve hackers and scammers sending minuscule amounts of a cryptocurrency (dust) to a large number of personal wallets in an attempt to break the wallet holders’ privacy.

The mega transaction took place on the same day that Bitcoin hit a new all-time high of $69,044. BTC has since given back a chunk of its weekly gains, now sitting at $65,186.

Transactions from long-dormant wallets typically drum up media interest because they generate chatter speculating that the BTC could be owned by Bitcoin’s secretive creator, Satoshi Nakamoto.

Blockchain analysts estimate Nakamoto mined one million BTC, starting with the first 50 BTC reward for the genesis block on January 3rd, 2009. Nakamoto’s involvement with the Bitcoin project ended in mid-2011.