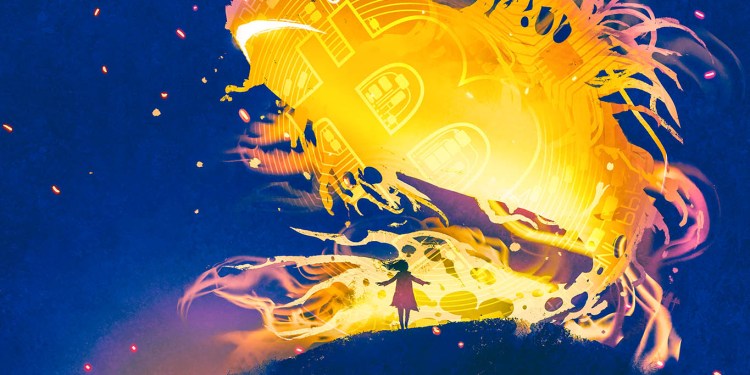 A Bitcoin whale is transferring over a billion dollars worth of BTC during a correction that’s affecting the overall crypto markets.

According to blockchain tracker Whale Alert, the large holder of Bitcoin moved 15,078 BTC from an unknown wallet to another unknown wallet. At the time of the transfer, the Bitcoin stash was worth approximately $1.018 billion.

The receiving Bitcoin address is now the 51st-richest Bitcoin wallet in the world, according to BitInfoCharts.

The blockchain tracker says that on Tuesday a whale transferred 5,000 Bitcoins from an unknown wallet to another unknown wallet at a fee of 0.00008148 BTC, approximately $5.30 at time of writing. The BTC was worth slightly more than $337 million when transferred.

Whale Alert says that another large crypto holder sent 1,500 Bitcoins from an unknown wallet to the Coinbase cryptocurrency exchange on Tuesday. The Bitcoin was worth over $100 million at the time.

According to Whale Alert, one large Bitcoin holder on Wednesday moved 968 BTC from an unknown wallet to Coinbase. That BTC is worth nearly $65 million at time of writing.

The blockchain tracker also says that on Wednesday a whale moved 750 Bitcoin from Coinbase to the Binance crypto exchange. At the time of that transfer, the BTC was worth over $48 million.