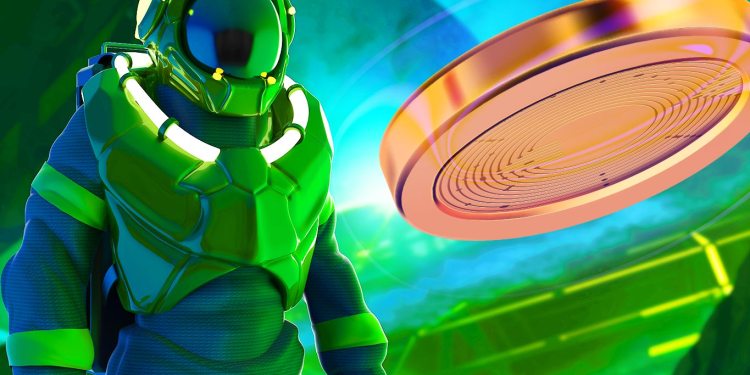 Despite cryptocurrencies’ wide reach across the continent of Asia, Muslims in Indonesia are reportedly being forbidden by the country’s religious leaders from using crypto as a form of currency.

The National Ulema Council, or MUI, has declared cryptocurrency as “haram, or banned,” according to a report from Bloomberg.

The council’s head of religious decrees, Asrorun Niam Sholeh, says that crypto “has elements of uncertainty, wagering, and harm,” but adds that cryptocurrency can be traded as a commodity or digital asset if it abides by Sharia tenets and can show a clear benefit.

Currently, the rupiah is the only form of currency recognized in Indonesia.

Kiai Azizi Chasbullah, chairman of the East Java Nahdlatul Ulama organization, also said in a statement that crypto cannot be legalized under Sharia law, according to Yahoo Finance.

“The participants of the Bahtsul Masail have the view that although the government recognizes cryptocurrency as a commodity, it cannot be legalized under Islamic Sharia law.”

Despite the council’s lack of support, Indonesia is still one of the top nations to embrace cryptocurrency adoption, according to a report from the Australian blockchain education company Coinformant.

“Indonesia was the second-highest ranking country when it comes to increase in the number of Google searches over the last twelve months and also had one of the highest increases in engagements with articles about crypto… There are an estimated 7.3 million crypto owners in Indonesia.”