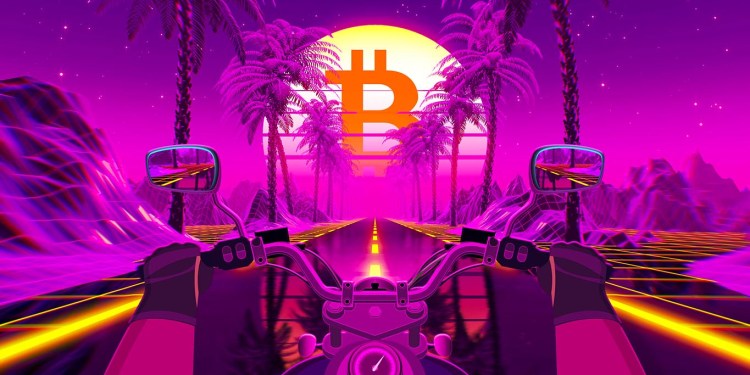 In an interview on CoinDesk TV, Suarez explains how he plans on developing digital wallets for users to receive Bitcoin (BTC) payments derived from the city’s MiamiCoin project. Users will have the ability to stake their MIA and receive passive Bitcoin dividend yields from the token.

The South Florida mayor says the city will make the payments through a digital wallet, and work with a variety of cryptocurrency exchanges to help residents easily acquire a wallet, register and get verified.

MiamiCoin was introduced in August of this year by CityCoins, the same project that recently confirmed mining for the Big Apple’s NewYorkCityCoin (NYCCoin). Since MIA’s launch, the flagship CityCoin has yielded more than $21 million in revenue.

The mayor notes that if you were to annualize the revenue generated from MiamiCoin, it would equal roughly one-fifth of Miami’s total annual tax revenue of $400 million. He suggests that MIA could potentially eliminate the need for Miami residents to pay taxes in the long run.

So if you were to 5x it, you could theoretically, at one point, pay the entire tax revenue of the city, and the city could be a city that runs without taxes, which I think would be revolutionary.”

He also mentions the city’s plans to bring Bitcoin mining to Miami.

“I’ve been talking about becoming a mining hub, so we’ve been talking to our nuclear power provider to make sure that we can provide cheap energy so that miners can mine in the city.

So we’re trying to create a comprehensive Bitcoin and crypto ecosystem so that we can grab the mantle of the most crypto-friendly city in the US.”

“More news on [the] City of Miami being the first city in the world to give a Bitcoin dividend based on MiamiCoinWallet, yield to follow… Miamians get ready!”