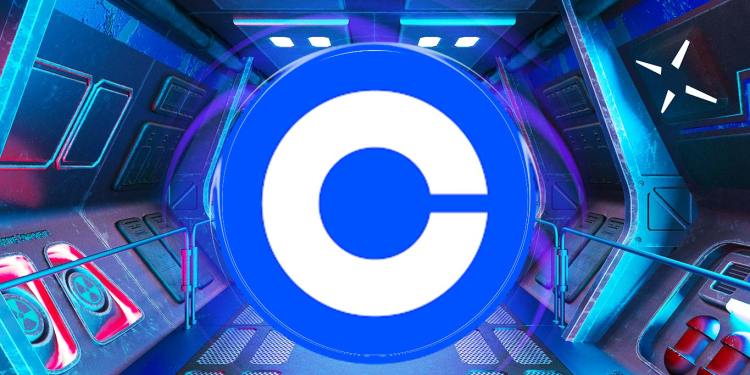 Coinbase CEO Brian Armstrong is pulling back the curtain after years of speculation over whether the US-based crypto giant will launch its own altcoin.

In a new interview with Bankless, Armstrong details his thoughts on Binance and its custom blockchain known as Binance Smart Chain (BSC).

Binance launched BSC in September of 2020 and made Binance Coin (BNB) the core crypto asset used to pay for gas fees on the network.

Armstrong applauds the efforts of Binance and its CEO Changpeng Zhao for launching a fast and highly scalable blockchain ecosystem. However, he says the network’s higher level of centralization when compared to other blockchains could be a concern for those looking to utilize the platform.

As for Coinbase, Armstrong says the company first took a serious look at launching its own chain back in 2018, and he realizes the platform’s native crypto asset would likely have a huge market cap by now.

“There were moments in 2018 or around that time frame where there were some engineers at Coinbase who came to me and said, ‘Hey, we should build Coinbase Chain.’ And my reaction was – on the one hand you could argue [my reaction] was naive.

Because if we had made it, maybe it would be worth $50 billion or whatever. A great market cap.”

In the end, Armstrong says Coinbase decided against launching its own coin and instead began working directly to improve the scalability of other, already existing blockchains.

We also thought about, could we help make a more decentralized chain that… we didn’t control and maybe we contribute engineers to? But whenever we kind of looked at that and we got a little closer to making something, I was like, ‘Well, that’s kind of what the existing chains are doing. I don’t know if the world needs another chain at this point. It probably needs one or two of them to just keep making progress on their developer roadmap.’

So what we did instead is we built a team of engineers internally that we called the protocol team. We’re still building it out. It’s still a little early. But that’s the team, and their job is to go out and help scale blockchains. Not our blockchain, but any of the existing blockchains.”

Coinbase announced the launch of its protocol team in August of this year and says it’s specifically targeting development on the Ethereum (ETH) network.

“We’re hiring builders who want to join us in our mission, and work on innovative projects that have the potential to scale blockchains by several orders of magnitude to reach our goal of billions users globally…

One of the most exciting projects our protocol team is working on is to help scale Ethereum through an integration with L2 [layer 2] and other scaling solutions. Scaling Ethereum will help address some of the biggest challenges, including high prices and long settlement times.

We want to allow our customers to quickly and cheaply withdraw directly onto a supported L2 solution. Our hope is that we can help level the playing field and ensure retail users don’t get priced out of being able to participate in this burgeoning ecosystem.”