In the Land of Volcanoes, Bitcoin Makes the Case for Renewables 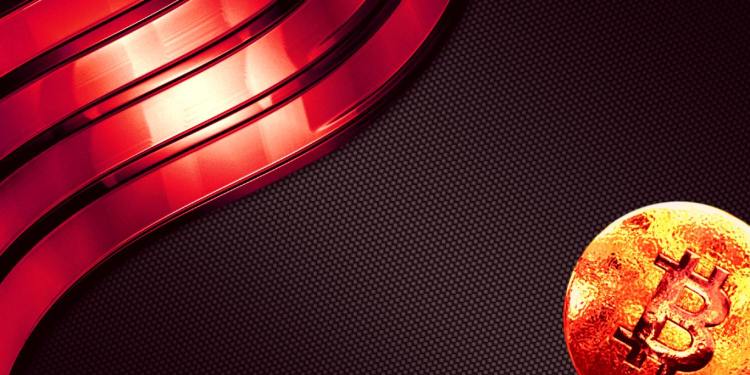 His is the first such large-scale national test of the cryptocurrency. The experiment is, politically, his alone. And when one’s political future rests on the outcome of a solitary big bet, what else can one do other than double down? Doubling down is exactly what Bukele has done, as the country is being highlighted in the international media for its new volcano mining operation.

In late September, the president released a teaser video on Twitter of ‘first steps.’ The volcano mining operation, in truth, is run through a geothermal plant, which generates 107 megawatts of electricity. That’s right – 100-percent renewable energy provided by a volcano.

Just under five percent of that energy is currently utilized to mine Bitcoin, while the rest is applied to the country’s power grid. The move toward Bitcoin was an effort to try to bring a portion of the unbanked –nearly 70% of the citizenry – into the financial system.

The president is also counting on Bitcoin-based revenue to finance a number of infrastructure projects, including a veterinary hospital and twenty modern schools.

When the move toward Bitcoin was first proposed, the IMF disapproved. Other organizations too were critical of the move – not the least of which were due to environmental concerns. Cryptocurrencies, like Bitcoin, take a tremendous amount of computing power to mine.

Many have said that the process is not sustainable. In response, Bukele initiated a Bitcoin mining operation in the country utilizing geothermal power – something that has been happening in Iceland for quite some time.

However, while some environmental groups complain that the carbon footprint of Bitcoin is just too high, others, like Joshua Rhodes, a research associate at the University of Texas at Austin, says that cryptocurrency mines can actually help make the power grid more reliable.

Increased demand makes it worthwhile for new sources of power to come online, and cryptocurrency mining is an industry that is incredibly flexible. Meaning that if there is high demand – especially during an emergency such as a natural disaster, mining companies can power down and actually can help stabilize the situation in some areas.

Like avocados, which are being replaced in environmentally conscious circles, a dilemma surrounds Bitcoin. Those in the industry can simply fold up their tents and call it a day. The industry can ignore the environmental costs – or we can get creative.

Admittedly, I’m not a farmer. I’m not sure how you can grow an avocado using less than 60 gallons of water or ship it without climate-controlled settings – both circumstances dictate that the tiny fruit has an enormous carbon footprint. But for Bitcoin, there is a path forward.

The Covid-19 pandemic accelerated the digitization of the economy by leaps and bounds. Countries sped up their research and development timelines to launch CBDCs. Soon central banks across the globe will be issuing their own digital assets.

Now, it’s time that digital assets accelerate the development of sustainable energy production. While governments have been subsidizing renewable energy for years, a variety of factors have increased costs for those sources of energy, sparking public backlash among some sectors of the electorate. Cryptocurrency firms have the opportunity to flip the script.

Soluna, a cryptocurrency firm, is committed to building an enormous wind farm in Morocco to power operations – and now, geothermal energy is being used to power El Salvador’s newest venture, Bitcoin mining. There are ways to make cryptocurrency more sustainable.

It is up to the industry to continue to develop innovative new ways to make digital assets most feasible. After all, this is one of the most innovative industries in the history of the world. Blockchain technologies will fundamentally change the way the world interacts with money. If any industry can revolutionize how we think of sustainable energy, it is this one.