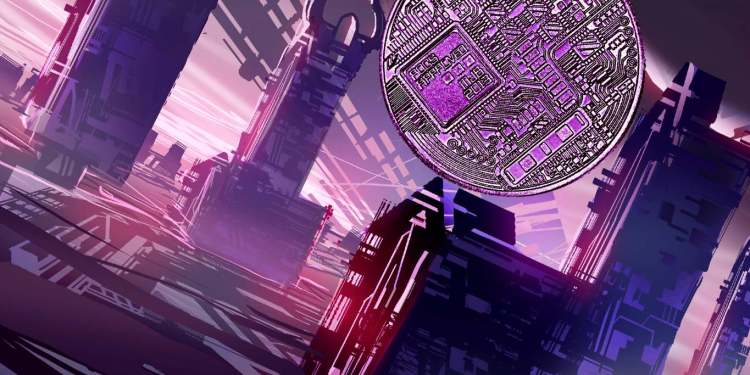 Macro guru and Real Vision CEO Raoul Pal says the crypto markets could be on the verge of exponential growth as the space sees lightning-fast adoption.

In an interview on RT Network’s Going Underground, Pal says that the adoption of crypto is happening at a faster rate than any other previous technology.

“Crypto currently has 150 million users. The adoption rate is 113% a year. It’s basically twice as fast as the fastest adoption of any technology in all recorded history, so it’s happening at lightning pace. Everybody is coming into the space: the institutions, the sovereign wealth funds, retail investors from ETFs (exchange traded funds), nation-states, everybody.”

Commenting on regulatory concerns, the former Goldman Sachs executive says the sheer size and decentralized nature of the space will ultimately make it near impossible for regulatory bodies to fully control.<

“This something is unique. This is a distributed network of owners around the world from 150 million people that will soon be a billion people, so their ability to control it is almost zero. It’s a fascinating space. It is really anti-establishment at its core and creates a new world based around a kind of distributed ownership and proven ownership of assets that people can’t mess around with.”

Based on the size of other traditional financial markets, Pal predicts that crypto markets grow to a total value of $200 trillion in the next decade. At time of writing, the total crypto market cap as calculated by TradingView is $2.79 trillion.

“Right now, it’s a $2.5 trillion asset class. Most of the major asset classes around the world, equities, bonds, real estate, are between $150 trillion and $350 trillion, so I think this goes to $200 trillion in the next 10 years, so that’s a 100x for an asset class. Mankind has never seen that before, so it’s an opportunity for everybody because everybody can own 10% of their assets in this – everybody – the richest and the poorest.”