Nearly a Third of Young Americans Have Used, Traded or Invested in Cryptocurrencies, According to New Survey 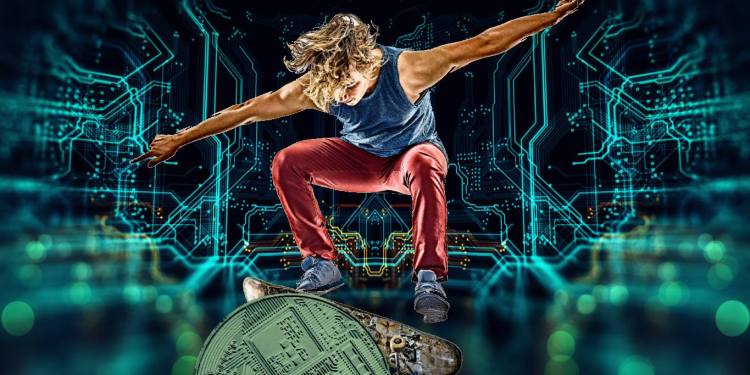 Washington-based think tank Pew Research Center is revealing that a considerable number of young American adults have dabbled in cryptocurrencies.

Based on results from a new survey, Pew says that most Americans are familiar with digital assets.

Pew’s research also notes that younger Americans are more likely to say they have used cryptocurrencies compared to their older counterparts.

“Roughly three-in-ten Americans ages 18 to 29 (31%) say they have ever invested in, traded or used a cryptocurrency such as Bitcoin (BTC) or Ethereum (ETH) compared with smaller shares of adults in older age groups.”

The study also highlights the differences between genders, saying that American men are more likely than women to use crypto, especially when comparing younger age groups.

“Men are about twice as likely as women to say they ever used a cryptocurrency (22% vs. 10%). These differences are especially pronounced when looking at age and gender together.

About four-in-ten men ages 18 to 29 (43%), for example, say they have ever invested in, traded or used a cryptocurrency, compared with 19% of women in the same age range.”

Overall, 16% of American investors say they have personally used, traded or invested in cryptocurrencies, according to the poll.