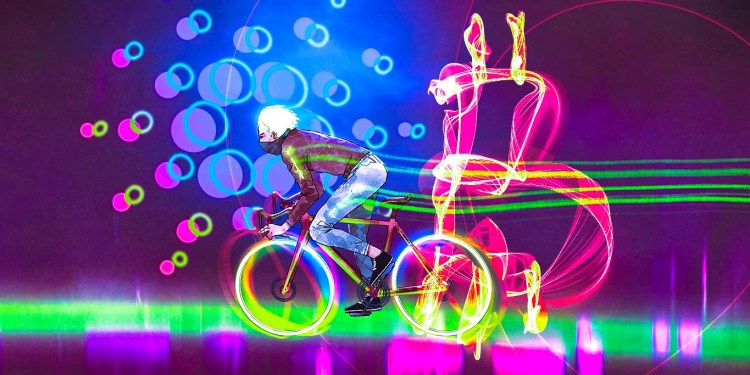 According to a leading digital asset management firm, global payments platform Cardano (ADA) is witnessing a surge in institutional investments.

With inflows coming into the market for a 13th consecutive week, CoinShares says that recent price rallies may have attracted more institutional capital into the space.

Bitcoin (BTC) is below all-time highs in current value and weekly investment inflow, slipping in market dominance, according to the firm.

“Bitcoin saw the majority of inflows totaling $98 million, pushing [assets under management] to a record $56 billion.

This is despite its dominance (relative performance) versus altcoins waning over the week.”

Despite the overall digital asset investment product market welcoming inflows worth over $151 million last week, CoinShares notes that these numbers are “subdued volumes” compared to earlier this year.

“Although flows have been positive recently, we have witnessed subdued volumes in 2H, averaging $750 million daily versus $960 million in 1H 2021.”