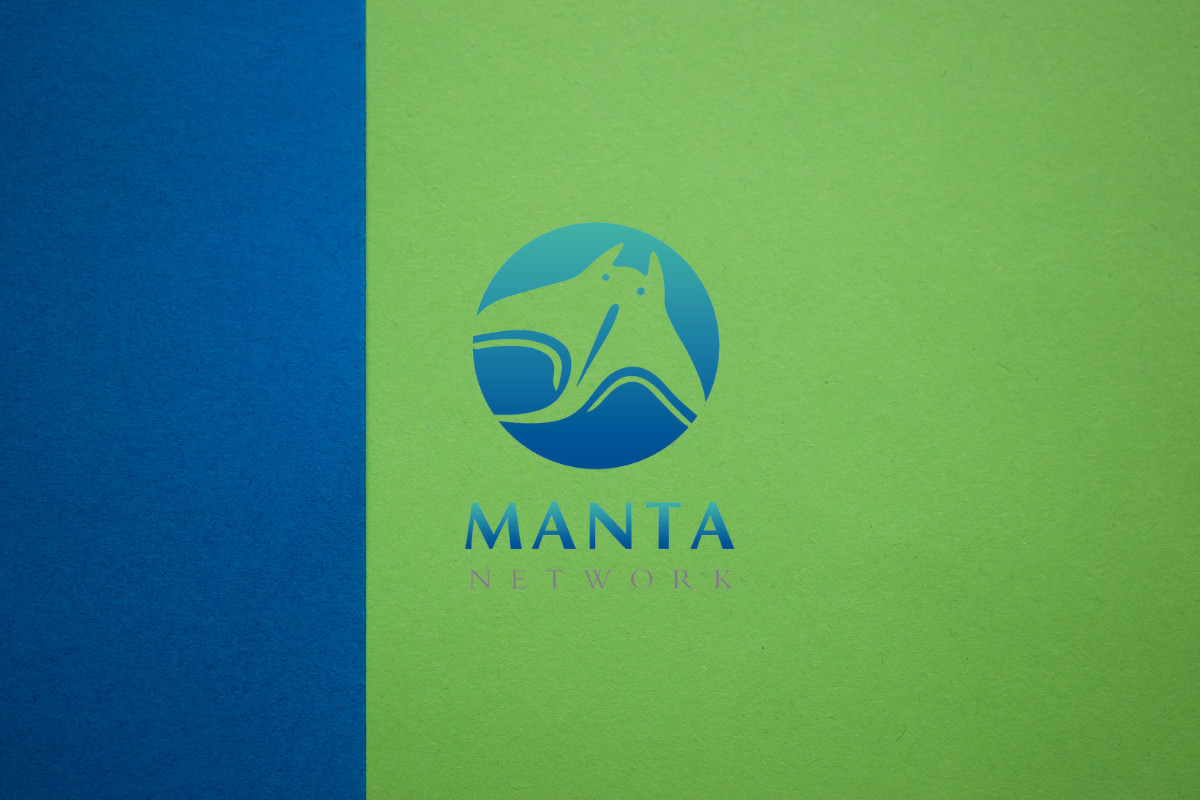 Manta Network, the DeFi privacy stack on Polkadot, has raised another $28.8 million in capital after selling 80 million $MANTA utility tokens during its ‘Squad Game’ token generation event hosted by Tokensoft. The utility tokens, which are deflationary and burned through network usage, grant holders on-chain community governance rights in addition to rewards for MantaPay and MantaSwap usage fees.

The token sale – which represents eight percent of the one billion fixed supply of $MANTA tokens – saw widespread participation from the Manta community, helping the project advance toward the next stage of development as Polkadot parachain auctions commence.

The strong results from the community token generation event mark the latest fundraising milestone for a protocol that has already closed two funding rounds in 2021, including a $1.1 million round led by Polychain Capital and another $5.5 million in October led by CoinFund and ParaFi Capital.

Aimed at making on-chain privacy a utility through scalability and interoperability, Manta Network has developed several different platforms and protocols designed to improve the security and privacy of the DeFi ecosystem.

The platform’s DeFi-oriented privacy protocols are designed to add a layer of anonymity to DeFi transactions by obfuscating user addresses through the application of zero-knowledge proofs known as zk-SNARKS and Groth16 proofs. For users transacting in large amounts, this can help mask portfolio management activities.

With privacy becoming an increasingly important aspect of blockchain activity, Manta Network represents one of the pioneering platforms seeking to deliver these attributes in a layer 1 format instead of a layer 2 solution. The platform’s protocols cover multiple areas of the DeFi ecosystem, including MantaSwap, an automated market maker decentralized exchange (DEX), and Mantapay, a payment protocol with embedded privacy.

Already, the platform has demonstrated its highly democratic nature after scrapping an IDO for its then Kusama-based Calamari canary network. Now, Manta Network is preparing for the next stage of its development pipeline with the forthcoming Polkadot parachain auctions.

At present, users have already pledged $130 million to its crowd loan initiative as parachain auctions commence. DOT holders still can contribute to the crowd loan with $MANTA rewards.

Manta Network is focused on building a better web 3.0 with privacy guarantees designed from the first principle – applying cutting-edge cryptographic constructions, such as zkSNARKs, to deliver end-to-end privacy guarantees for blockchain applications. The project delivers this guarantee while prioritizing interoperability, ease-of-use, high performance and auditability.