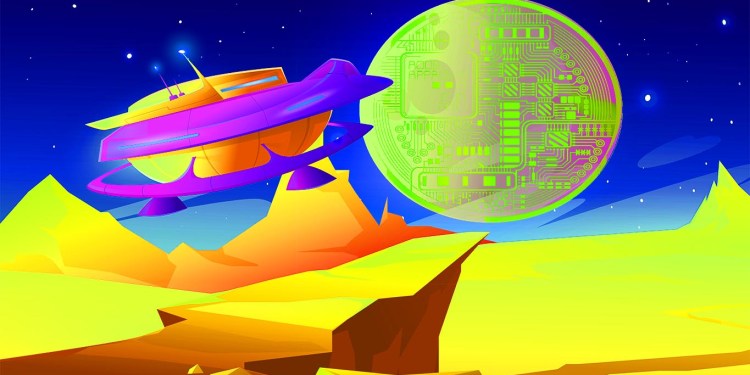 In a new interview with Goko Group, the macro guru likens the rise of digital assets to that of the Internet in the 1990s, pointing out that people are adopting digital assets at a faster pace than the world wide web.

So here we are today in cryptocurrencies, they’ve also been around 10 years. Currently, there are 150 million users, but the network is growing at 113% per year, so it’s twice the speed of growth of the fastest technology the world has ever seen. We’ve never seen anything like this.

What this is, is the network of money, and it’s exploding in size. It’s a $2 trillion asset class currently as of today. If we look at the other major asset classes around the world – equities, bonds, real estate, they kind of range between $150-$300 trillion US dollars. So these digital assets, if we just follow the adoption curve that we’re looking at, they will get to a $200 trillion asset class by 2030.”

Pal goes on to say that crypto is outperforming other assets in terms of hedging against the rapid creation of new money. He says other traditional assets like real estate, which appear to go up in value, are actually flat-lining when taking the creation of new currency into account.

“Central banks around the world, the G4 big central banks, are printing currency at the rate of about 15% per year. So your hurdle on your investments is now 15% a year or you’re getting poorer…and crypto is one of the only things that outperforms the central bank balance sheets.