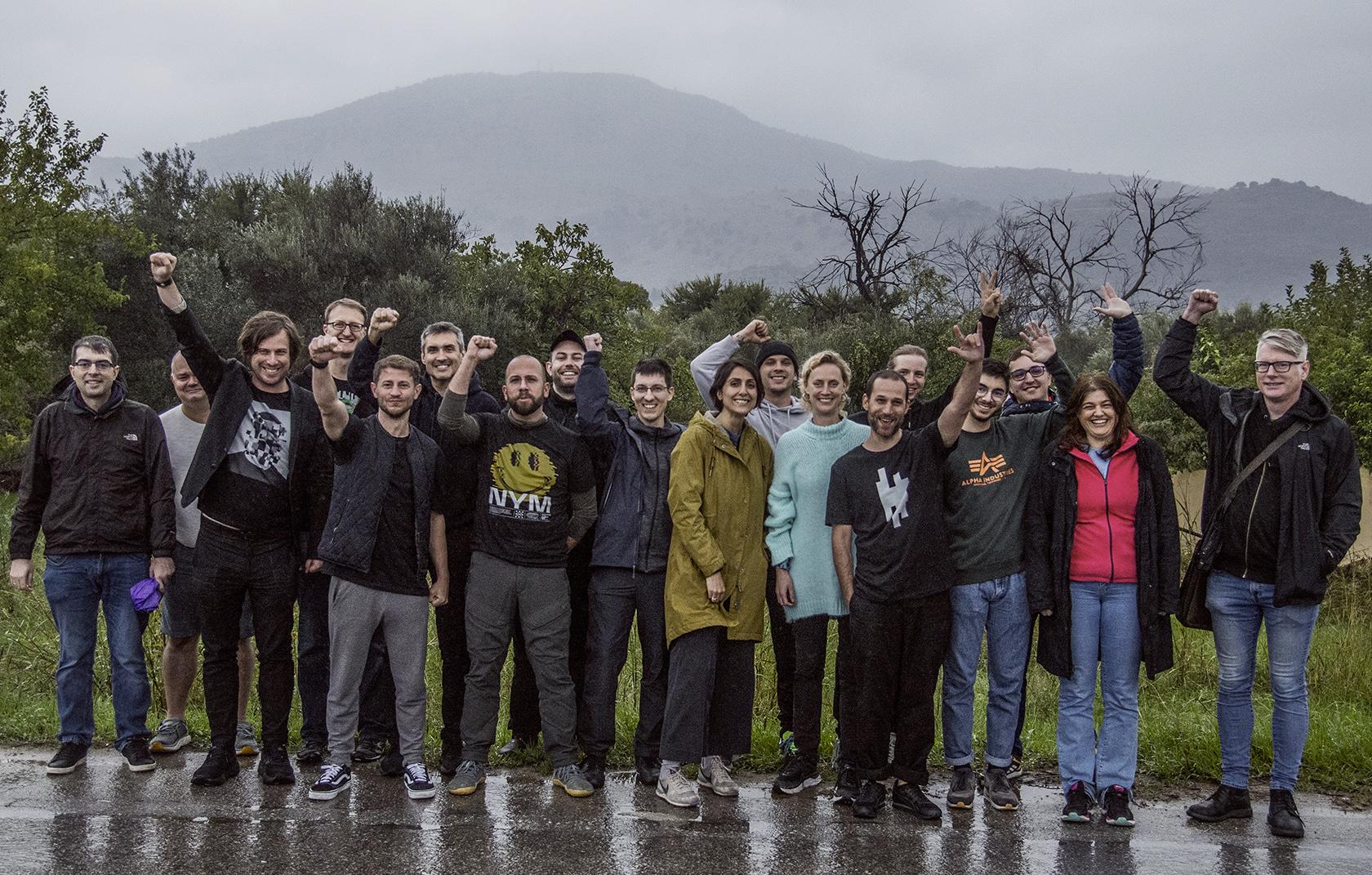 Nym’s revolutionary ‘mixnet’ is the only technology that can defeat nation-state-level mass surveillance where the adversary can observe every internet packet in a network at scale, unlike VPNs or even Tor. Nym accomplishes this seemingly impossible feat by mixing packets in a series of decentralized nodes and adding dummy traffic as needed.

“We at Nym are very lucky, as it’s historically unprecedented to see support from the best venture capitalists to stop mass surveillance. To make privacy real on the scale of the entire internet, building a real-world working mixnet has long been the missing piece of a puzzle that predates even the origin of Bitcoin.”

“Nym’s network-level technology is essential for any blockchain that strives to offer privacy for its users, and its clever incentive structures set it apart from other solutions. Nym’s team may be the most advanced group of mixnet researchers and engineers ever assembled. As demand for online privacy continues to grow, their role in the space will become ever more important.”

“NYM has built a first-of-its-kind privacy layer, capable of protecting against even the fiercest adversaries, and powered by a crypto-economic incentive structure. We envision its technology setting a new standard in user privacy across the internet. We are impressed by the team’s knowledge, passion and dedication to developing a more secure web and are excited to back them.”

“Nym network restores user privacy on the internet without compromising on efficiency nor scalability. We believe Nym is an essential layer toward a more inclusive and fair society.”

With a fresh capital injection just before the platform’s decentralized mixnet mainnet launch, Nym Technologies plans to use the funds to expand its community and add a dedicated product team.

Finally, Nym will roll out NYM tokenomics and begin stress-testing the infrastructure before scheduling the mainnet launch.

Built by leading researchers and experienced developers, Nym is an open-source and decentralized infrastructure that offers full-stack privacy. The platform is permissionless and incentivized, empowering developers to build applications that guarantee security against metadata surveillance at the mixnet and credentials levels.