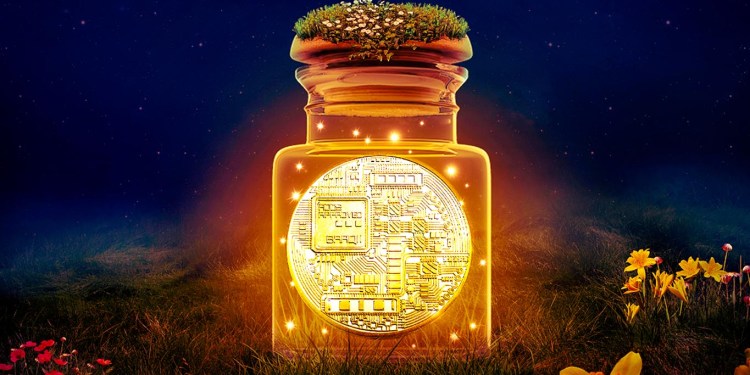 The U.S. Internal Revenue Service (IRS) is revealing that it confiscated billions of dollars in cryptocurrency during the 2021 fiscal year.

The IRS says in a report that its Criminal Investigation’s Cyber Crime Unit (CI CCU) seized approximately $3.5 billion in cryptocurrency this year. The amount constituted an overwhelming proportion of the total amount of assets that CI confiscated during the same period.

Some of the notable cryptocurrency seizures by the IRS involve amounts consisting of up to hundreds of millions of dollars.

In November of 2020, more than $1 billion in Bitcoin (BTC) linked to the Silk Road online drug marketplace was seized from an Individual X who had hacked the coins from Silk Road. Silk Road creator Ross Ulbricht was convicted and sentenced to life imprisonment six years ago. A blockchain intelligence firm made the discovery of the Silk Road Bitcoin that had previously gone undetected.

Pursuant to the investigation of the hack, CCU special agents seized several thousand Bitcoins on November 3, 2020. On November 4, 2020, the seized Bitcoin had a value of over $1 billion.”

Earlier this year, the CCU took down the dark web’s decade-old Bitcoin money-laundering service known as Bitcoin Fog which is suspected to have moved over 1.2 million Bitcoin worth around $335 million at the time of the transactions.

The CCU also successfully investigated a Microsoft employee who used Bitcoin to launder over $10 million obtained from the sale of the tech giant’s stolen gift cards.