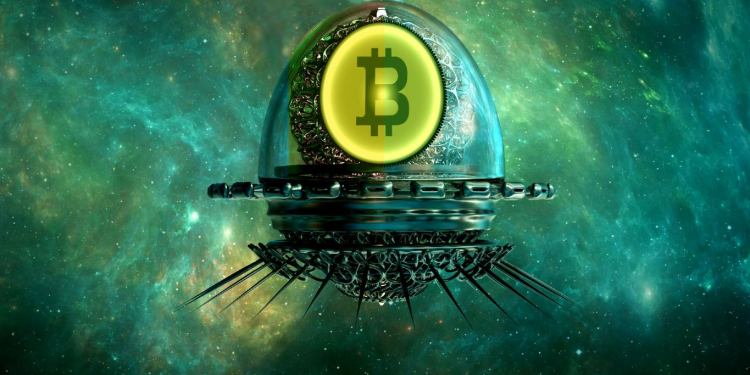 A popular crypto strategist and trader is predicting a prolonged correction for Bitcoin as altcoins positions for a major price rally.

Pseudonymous trader Credible tells his 266,400 Twitter followers that Bitcoin is in the midst of a wave 4 correction and could take two possible paths before igniting the last big rally of its bull cycle.

“19 months later, and here we are. It really doesn’t matter what type of structure this Wave 4 forms. The purpose is the same: re-accumulation before the 5th and final wave of this bullish cycle.”

The trader relies on the Elliott Wave theory, a technical analysis approach that predicts future price action by following crowd psychology that tends to manifest in waves. According to Credible, Bitcoin’s fourth wave – the final corrective move before BTC’s last major leg up – could take the form of a large symmetrical triangle.

Based on Credible’s chart, Bitcoin’s corrective phase could extend deep into 2022 and may push Bitcoin back to around $35,000.

The trader is also suggesting another pattern where Bitcoin could drop to around $40,000 by next year before starting its final wave.

While Bitcoin goes through a reaccumulation phase, he says altcoins are primed to rally spearheaded by smart contract platform Ethereum.

“As long as ETH/BTC holds this level we are setting up for some major bullish action on alts.”

Looking at Ethereum against the US dollar, Credible says ETH must reclaim $4,770. Otherwise, a rejection around current prices could start a sell-off event that drives the value of ETH below $4,000.

“We are seeing some relief here, but as we approach $4,400 ETH. it’s time to be cautious. I’ve locked in some gains here. If we manage to clear the zone, we are probably good to go to new ATH (all-time high), but if we reject, we could see a drop back to mid-$3,000 or lower.”