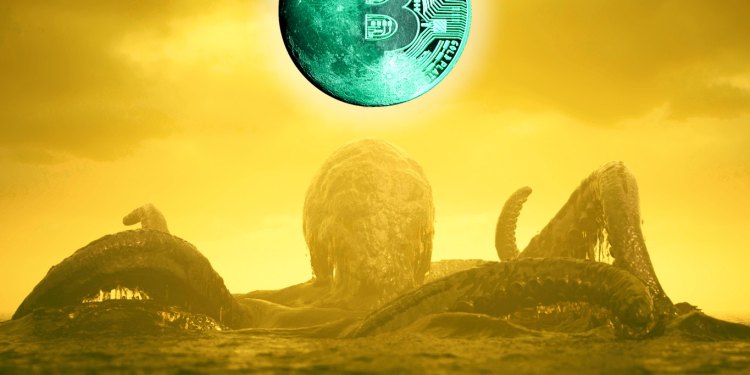 The government of El Salvador has announced plans for a new futuristic “Bitcoin City” project.

The Casa Presidencial (Presidential House) told its 841,000 Twitter followers that the new site will exist between the cities of La Unión and Conchagua.

Along with the announcement, El Salvador also released a flashy promotional video giving a first glimpse at the proposed city.

The Salvadoran government appears to have high hopes for the new project, aiming for it to be more well-known than other urban centers of the world.

“Bitcoin City will be the most advanced city of its kind, more famous than the largest cities and metropolises in the world. It is the beginning of what will be called the ‘Metropolitan Area of the Bitcoin City.'”

To fund the new project, El Salvador plans to issue “Bitcoin bonds.” It has teamed up with Bitcoin development firm Blockstream to model the bonds and prepare them for investors.

Blockstream’s chief strategy officer Samson Mow said in a blog post that the country plans to use its Liquid Network, a sidechain-based settlement network, to issue a $1 billion BTC bond.

“We’ve been in talks with El Salvador for months and we’ve put in a massive amount of effort in designing and modeling the bonds. This bond offering is something we think will be attractive to a wide range of investors ranging from cryptocurrency investors, investors seeking yield, HODLers, and ordinary people. We believe this bond has the potential to accelerate hyperbitcoinization and bring about a new financial system built on top of Bitcoin.”

Today, the president of El Salvador and I have announced that they will be issuing a $1 billion US ‘Bitcoin Bond’ on the Liquid Network.”

According to Mow, the money raised from the bond will be split in half with $500 million being allocated to Bitcoin and another $500 going toward building out energy and Bitcoin mining infrastructure in the region.

El Salvador first made Bitcoin legal tender in September and has been periodically accumulating BTC in its treasury.