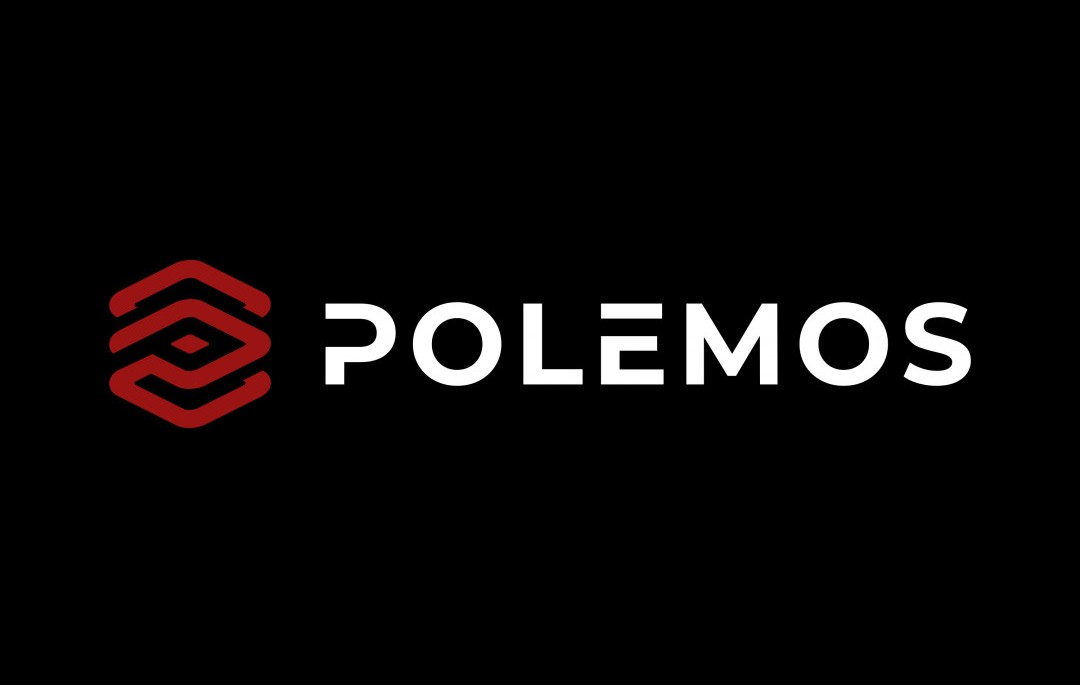 Polemos is an exclusive partner of the major online gambling operator Asian Logic, which owns brands such as the world’s leading online gaming/wagering site Dafabet, and Sporting News, a global sports media company.

Polemos secured this strategic round of funding to gear up for the launch of the play-to-earn game Illuvium. In collaboration with Asian Logic, Polemos will launch with three networks of players: a large international workforce of Asian Logic users, a Discord community network, and a network of elite gamers.

Feedback from investors showed confidence and excitement for the Polemos project, based on the explosion of activity in the blockchain play-to-earn gaming sector, also known as “Gamefi.”

“Funds raised in the current round will be used to accelerate Polemos’ growth through increased investment in the technology stack, team expansion, and on research and development for future gaming opportunities.”

“Having been in online gaming as long as we have, we have been waiting for the right opportunity to enter the play-to-earn blockchain and esports sectors. Having reviewed the sophistication the Illuvium team is bringing to the game, we feel this is the perfect opportunity to focus on and dedicate experience and existing resources. TSN is also moving rapidly into significantly expanding its esports content alongside its 100 years+ coverage of traditional US sports and looks forward to covering the progress of Illuvium.”

“Polemos partnering with a group the size of Asian Logic impacts the entire blockchain gaming industry, not just Illuvium. Players worldwide are starting to demand custody of their assets. Illuvium gives players that ownership experience as a decentralized NFT game while at the same time delivering the AAA-quality engaging gameplay that hardcore gamers crave. Guilds like Polemos will help players enter the metaverse by assisting with capital and onboarding requirements. Meeting the needs of play-to-earn gamers is critical for sparking a mass mainstream adoption of crypto gaming,” said Kieran Warwick, co-founder of Illuvium.

“Crypto gaming has really come to the forefront over the past year as genuine in-game asset ownership has enabled new dynamics like play-to-earn. Player run DAOs called ‘guilds’ are a natural product of this new environment, and we’re extremely excited to partner with Polemos as they begin their journey within the Illuvium ecosystem,” said Yan Liberman from Delphi Digital.

They have also developed a robust player analytics platform. These best-in-class analytical tools will help players improve their in-game performance.

Having witnessed the global impact of P2E games on developing nations, Polemos aims to assist players in those regions who may not have the initial resources or skills to play. By giving these players a base foundation to get started, Polemos gives back to guild-member communities by donating a fixed percentage of revenues to grants for education, technology improvement, and community enrichment.

Polemos is a global ‘play-to-earn’ Guild leading strategy, technical and competitive games on the blockchain. Polemos bridges the gap between traditional gaming and the play-to-earn economy by creating a competitive global team of players from the highest ranks of gaming experience to aspiring beginners just starting.

Unlike other guilds, Polemos aims to leverage the years of experience amassed by thousands of sophisticated gamers and pass this knowledge on to anyone and everyone worldwide who wants to play blockchain games for fun and financial support.

Illuvium is a video game developer and publisher of AAA play-to-earn crypto-games. Illuvium removes the ownership gap between gamer and game, engaging its stakeholders in a community-governed collaborative game development model.

Illuvium’s games feature collectible NFT assets with in-game functionality that are playable across multiple games planned for the Illuvium metaverse and will appear in partnership with other games and the larger DeFi metaverse. Illuvium’s decentralized NFT collection means players have actual ownership of their in-game assets. All-time and effort in-game is transferred to real-world value, never before possible in mainstream gaming.