Here’s How Long It May Take for Cardano To Reignite, According to Crypto Analyst Benjamin Cowen 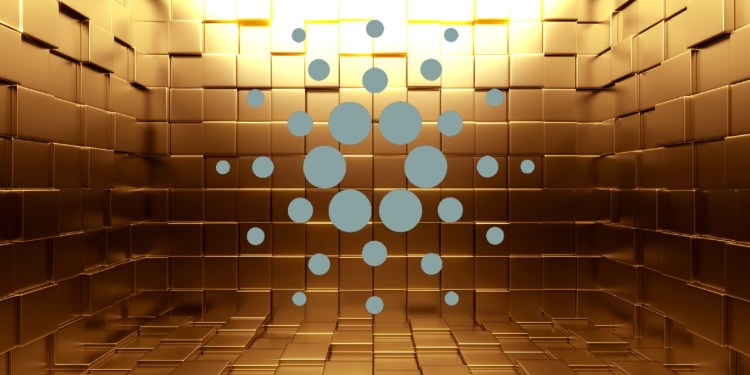 Crypto analyst and trader Benjamin Cowen is updating his outlook on Cardano (ADA) as the Ethereum competitor remains in a downtrend.

In a new strategy session, the closely followed analyst says that ADA has entered a large trading range, and adds that he expects the smart contract platform to break out within the next four months.

“We’ve at least reached the window where I believe we’ll see ADA ultimately breakout to the upside, starting from mid-November until sometime in late March is what I’m dubiously speculating on, based on some prior trends that we’ve seen.”

Cowen says that Cardano has slipped below the bull market support band, which is a combination of the 20-week simple moving average (SMA) and the 21-week exponential moving average (EMA). He attributes the drop to Bitcoin’s recent correction that took BTC from $69,000 to below $56,000, taking much of the crypto markets with it.

Looking at Cardano against Bitcoin (ADA/BTC), Cowen says that it appears to be on the verge of bleeding downward, hinting that the king crypto is set to outperform ADA. However, he names one catalyst that could end such a trend.

“The one thing that I could see causing this not to bleed is if we really start to see the Cardano ecosystem develop. If we actually see smart contracts launching and people using the ecosystem, then I’d be a little bit more optimistic in the short term.”

Cowen says that Cardano’s uneventful sideways trading is typical for crypto markets and notes that in previous cycles, coins like Ethereum (ETH) also went sideways for long periods of time before making explosive moves to the upside.

“I understand that we can go through these boring times, the ‘Why doesn’t ADA do anything?’ phase but look, we saw the same thing with Ethereum last market cycle. We saw phases where it just basically went sideways for a year. Essentially, that’s what ADA’s doing. It’s been going sideways for the past 38 weeks or so.

This isn’t new. We’ve seen this with other projects. If you don’t believe me, just look at Ethereum. You can see last market cycle, there are definitely phases where Etheruem more or less just went sideways for upwards of a year.”