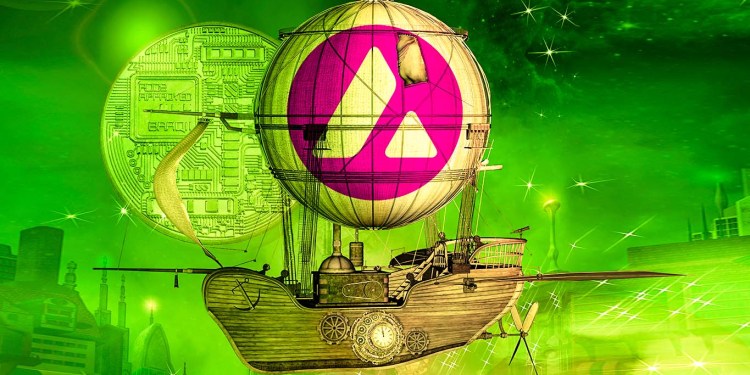 A popular crypto analyst and trader says he’s keeping a close watch on two altcoins which he says have the potential to ignite epic rallies.

“If the Solana run is anything to go by, then AVAX should have plenty of gas left in the tank.”

Looking at the trader’s chart, a move to his target at $280 suggests that AVAX has an upside potential of over 110% from its current price of $133.

Another altcoin on Smart Contracter’s radar is Cosmos (ATOM), the project that touts itself as “the internet of blockchains.” According to the crypto strategist, ATOM’s current market structure is reminiscent of AVAX’s price action before it went on a parabolic ascent.

At time of writing, ATOM is trading at $32. A move to Smart Contracter’s target at $100 suggests that the coin can potentially more than triple its value.

The crypto trader is also looking at trading Ethereum against Bitcoin (ETH/BTC), which he notes is coiling and gearing up to break out from a massive bull pennant formation.

“This ETH/BTC consolidation has 2017 ETH/USD vibes all over it.”

Should the pair follow the trader’s script, a move above its diagonal resistance at 0.076 BTC ($4,473) could trigger an epic rally for ETH/BTC.