Here’s Why the Ethereum ‘Flippening’ Is Inevitable, According to Macro Guru Raoul Pal 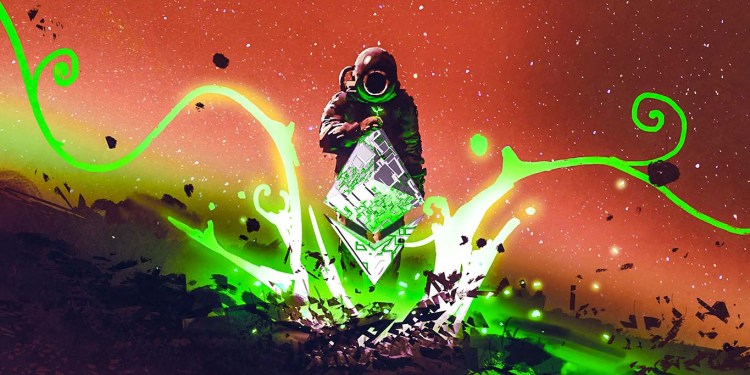 Real Vision founder and CEO Raoul Pal believes Ethereum (ETH) will emerge with a larger market cap than Bitcoin (BTC) in the future.

Pal says in a new interview with Hedgeye CEO Keith McCullough that the Ethereum/Bitcoin “flippening” could happen as soon as this market cycle, right before the market turns bearish again.

Ethereum’s market capitalization is currently about $486.7 billion, less than half of Bitcoin’s valuation, which currently sits around $1.07 trillion.

Pal clarifies that he doesn’t think of Ethereum as the “superior asset,” however.

“They’re two entirely different things. One is this pristine collateral store-of-value asset. The other one is basically a technology platform that’s the fastest-growing on Earth. Is that [second one] going to be worth more? Yeah.

Now there is an argument that Bitcoin ends up becoming the monetary system for the entire world. But I’m not sure I’ll be alive when that happens. What I’m trying to make is make the best bet that I can do over the next few years, and that’s when I think the flippening will happen. Does it happen in this cycle? I think it might get there, and then that’s when the bear market starts.”

Pal is still bullish on Bitcoin, though. He predicts BTC will go from 150 million users to 1 billion users by 2024, and he says there’s “no question” Bitcoin will rise to $1 million in price.

The former Goldman Sachs executive said last month that he was holding “irresponsibly” long positions in Ethereum that dwarf all of his other personal investments.