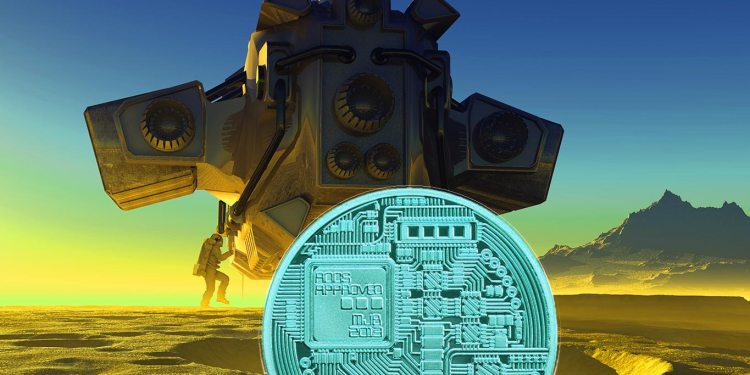 Saule Omarova, President Joe Biden’s nominee for Comptroller of the Currency, is troubled by the prospect of the US dollar being circumvented and replaced by private digital currencies.

While giving testimony before the Senate Banking Committee, the Cornell Law School professor says she is particularly concerned that big tech companies might utilize cryptocurrencies to consolidate even more power.

“My concern is… we may end up in a situation where a large company, like a big tech company, might control all of the infrastructures through which the money that every American and every American business uses in their daily [lives].”

Omarova adds that national sovereignty and the status of the US dollar could be put at risk by multinational companies issuing a competing currency.

“My concern is that in the system where a lot of private actors like Facebook can issue their own version of currency, that can potentially outpace and even displace the US dollar.”

The professor says she prefers for the US dollar to remain the world’s dominant currency.

“I believe that we do have government-issued money right now in this country, and it’s working great, and I worry about allowing private innovation to undermine a lot of important public policies that we need to pursue.”

When asked by Wyoming Republican Senator and cryptocurrency proponent Cynthia Lummis which specific policies that she intends to pursue, the nominee cited national security, to which Lummis replied, “Do you think Bitcoin [BTC] threatens national security?”

“I am not an expert on Bitcoin, but I would worry if all of our financial transactions were [reliant upon] some blockchain system where various actors who might actually be located in other countries, not particularly friendly to us, control the functioning of that system. That would be my worry.”

The professor is open to the idea of a central bank digital currency (CBDC), however.

The one potential advantage of a CBDC over private stablecoins is that it will be issued subject to statutory mandate, legal decisions made by democratically elected lawmakers.

That would allow the central bank, under the oversight of Congress… to ensure that everybody has fair access to the new form of money.”