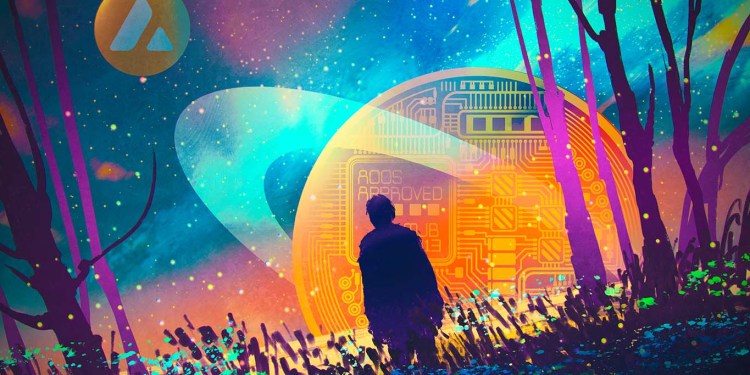 Popular crypto analyst Benjamin Cowen is analyzing whether Avalanche (AVAX) has any gas left in the tank after its parabolic rally over the past three months.

Cowen tells his 627,000 YouTube subscribers that AVAX is getting “somewhat extended.” However, he notes that Avalanche is at the same level of extension that it was at when it hit $60, and then it more than doubled in price.

Cowen says it would be “concerning” to see Avalanche get even more extended by continuing to rise in a short period of time.

He notes, however, that AVAX’s US dollar valuation is highly dependent on what Bitcoin (BTC) does.

Cowen notes that AVAX could go up another 50% against Bitcoin to reach the top of its uptrend channel against BTC. According to the analyst, such a move would price Avalanche at just over $200 if Bitcoin’s value remained steady.