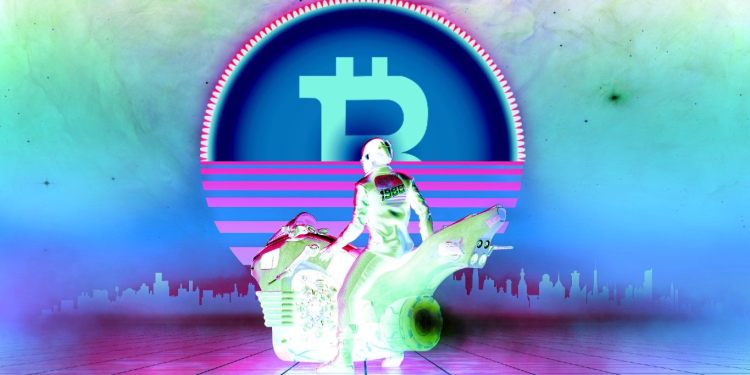 Renowned hedge fund manager Anthony Scaramucci is comparing Bitcoin (BTC) to e-commerce giant Amazon, which was volatile in its early days but eventually became one of the best-performing stocks.

In a new interview on CNBC’s Squawk Box, the SkyBridge Capital founder says Bitcoin has grown exponentially in terms of fundamentals over the last year and that the recent correction gives investors a chance to buy at a discount.

“If you and I were on this conversation a year ago, Bitcoin had a hundred million wallets. Glassnode is saying there’s about 240 million today, so that’s great exponential growth, but it’s not fully saturated, so I think there are buying opportunities all around, and if you don’t have leverage on, this is a good day for you as an investor.”

Although Scaramucci says he doesn’t think Bitcoin is an asset that you can use to hedge against inflation yet, he believes in the long-term potential of the leading cryptocurrency.

“I don’t think it’s a hedge against inflation at this moment in time. I think long term if you got to a billion wallets, two billion wallets and Bitcoin was in a what I would call a stable trading zone.

Think of Amazon – 20 plus years of Amazon. This is sort of Amazon in the year 2000. This comes with some volatility, and it comes with a lot of fear and uncertainty, and that’s the reason why it’s down.”

The hedge fund veteran adds that right now, Bitcoin’s volatility is shaking out investors and eliminating excessive leverage in the system which could put Bitcoin in a position to rally next year.

“I just think this is a risk-off situation right now, Bitcoin and other cryptocurrencies being volatile. That’s taking people out of the game. It’s also washing out some of the leverage, which I think sets up a pretty nice first quarter. I would love to debate the people that think that Bitcoin is an inflation hedge at this stage in Bitcoin’s evolution because I just don’t see that as being the case.”