One Ethereum Rival Primed for All-Time Highs As ETH Sets Up for Massive Breakout Against Bitcoin: Top Crypto Analyst 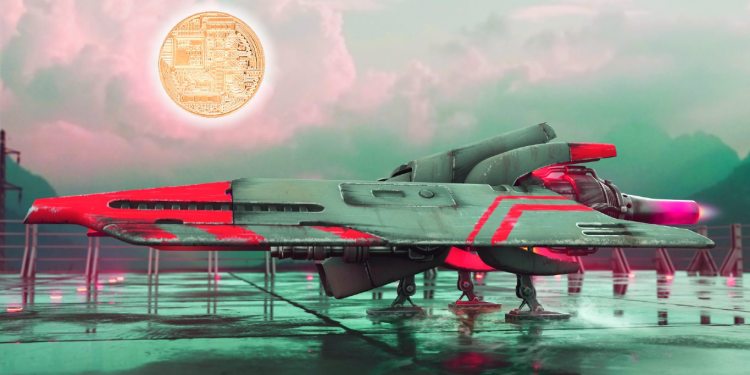 The pseudonymous analyst tells his 375,000 Twitter followers that the chart for Ethereum-scaling solution Polygon (MATIC) is hinting at a sizeable price spike.

“Not sure if this has any good [fundamental analysis] coming but looks that way. Charts look telling.

Based on Pentoshi’s chart, he thinks MATIC has just bounced from a critical accumulation range around $1.50, putting the coin in position to make its way past $2.20 and into price discovery.

Polygon, which was originally built to complement Ethereum and provide a cheaper and faster way to trade Ethereum-based tokens, has since emerged as a competitor in its own right. A recent report from the blockchain development platform Alchemy found most new projects on Polygon are exclusively using the network instead of utilizing both Polygon and Ethereum

Looking at Ethereum, the crypto analyst says that ETH currently appears to have a far more bullish-looking market structure than Bitcoin. According to Pentoshi, ETH was just rejected from the $4,600 level and faces strong support levels at $3,900 and $3,600.

“Most important spot on the chart market structure-wise here.”

Pentoshi says he thinks that Ethereum will ultimately outrun Bitcoin in the future. Looking at Ethereum against Bitcoin (ETH/BTC), the analyst says the pair is coiling for a breakout after taking 7 months to form a bull flag setup.

No matter what, [ETH] seems set to outperform BTC moving forward on the macro.

7 months breakout should confirm in 4 days.

Key is to hold [all-time high] on USD pair.”