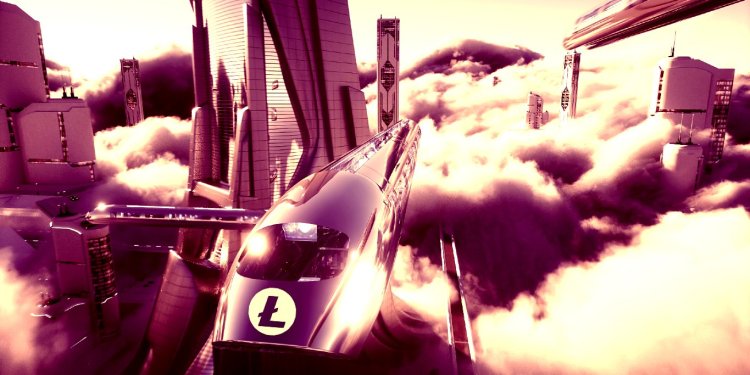 Digital asset exchange Kraken is looking at the on-chain metrics of Litecoin to determine whether the peer-to-peer payments network can duplicate its 2017 bull market performance.

In a new report, Kraken highlights that in December 2017, Litecoin (LTC) surged 638% in just 30 days from $50 to $369. According to Kraken, LTC is flashing on-chain signals that foreshadowed its abrupt rally during the 2017 bull cycle.

“On-chain activity shows that not only has network demand started to trend higher and enter into what might be the next ‘growth wave,’ but it also remains below ‘overbought’ territory.”

One on-chain metric that’s on Kraken’s radar is the number of active addresses, which the report notes has been in a strong uptrend for nearly 12 months.

“First, the number of active addresses has been in a parabolic uptrend since December 2020, which indicates that the network continues to see increasingly greater activity amid the broader market’s rally. Second, the number of active addresses has recently gone vertical, the sharpest increase in activity since April 2021, a sign of a sudden burst in network demand and activity.”

Kraken adds that Litecoin’s number of new addresses with non-zero balances is also on the up and up.

In addition to on-chain data, Kraken is also looking at Litecoin’s MVRV Z-score, which is a metric that determines whether an asset is overvalued or undervalued relative to its fair value. According to the report, Litecoin is currently far from overbought territory even after its recent price surge.

“LTC’s current MVRV Z-score is slightly above 2 and will have to increase by 3.5x before hitting a reading of 7, or what has historically been considered ‘overbought.'”