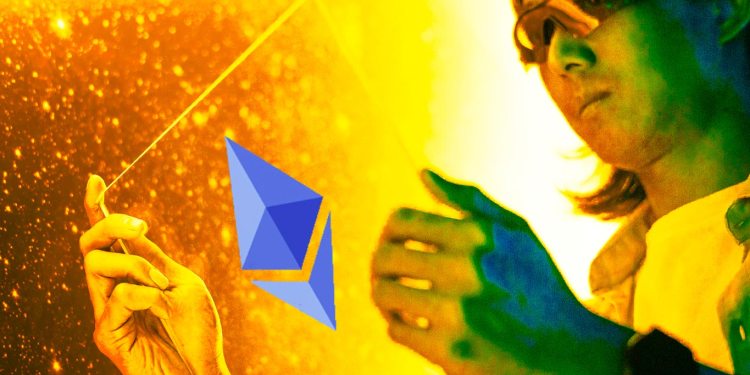 Crypto analyst Benjamin Cowen is taking a look at the state of Ethereum following the marketwide correction that shaved nearly $600 billion off the digital asset markets.

In a new strategy session, Cowen says historically, Ethereum has seen multiple phases where it consolidates for long periods of time before making parabolic moves up, such as in 2016 and 2019.

According to Cowen, ETH’s latest correction still has it in a consolidation phase rather than a bear market. He also notes that at the height of the crash, Ethereum only reached prices that were seen in the previous month.

“I do think we’ll go up again, but we just haven’t reached that phase yet. We haven’t reached that phase. We’re still in what I would consider long consolidation, and I don’t think we’re going to go up to these prices up here [$50,000+] certainly, but I would argue that Etheruem is still very much in a long sideways accumulation, long consolidation.”

While Cowen says we can put to rest any hopes for a parabolic Q4 for the crypto markets, he says Ethereum is still a solid play and warns not to underestimate ETH.

“Ethereum still looks relatively strong. I would argue that it’s a solid play to have in your portfolio. A lot of altcoins bleed against Ethereum. Ethereum’s a blue chip. The technology is great. It’s holding up well against Bitcoin. It’s holding well against the US dollar despite the circumstances. Don’t forsake Ethereum.”