One Ethereum Challenger Will Rally to New All-Time Highs Faster Than Other Altcoins, According to Crypto Analyst 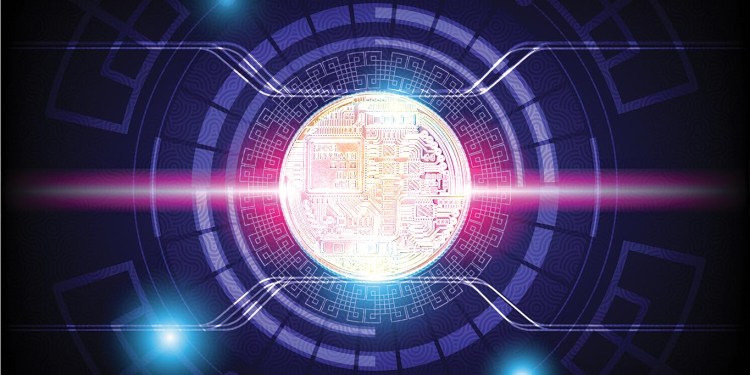 A closely followed crypto strategist and trader is naming one Ethereum rival that he believes will surge to new all-time highs faster than many altcoins.

Credible believes SOL will rally to new record highs to around $300 by early next year.

“SOL held up extremely well on this drop and has already fully retraced its move down. Will be one of the first to recover and make a new all-time high in my opinion.”

Looking at Ethereum, Credible says he expects the leading smart contract platform to rally against Bitcoin (ETH/BTC) after the pair held up well during the deep crypto correction over the weekend.

“The fact that ETH/BTC is holding strong on this massive liquidation event is all you need to know to buy the effing dip.”

As for Bitcoin, the crypto analyst believes that last weekend’s crypto correction has put BTC in a position to ignite the final leg of its bull cycle.

“And with that, I believe we have likely completed our major wave four… Note our major wave one and wave three both took about six months to complete, putting us at mid-2022 for the top of this bull cycle if our fifth wave does the same.”

The crypto strategist relies on Elliott Wave theory, a technical analysis approach that forecasts future price action by following crowd psychology which tends to manifest in waves. According to the theory, a bull market follows five distinct waves with the fourth wave being the final corrective period before an asset launches the last leg of its cycle.