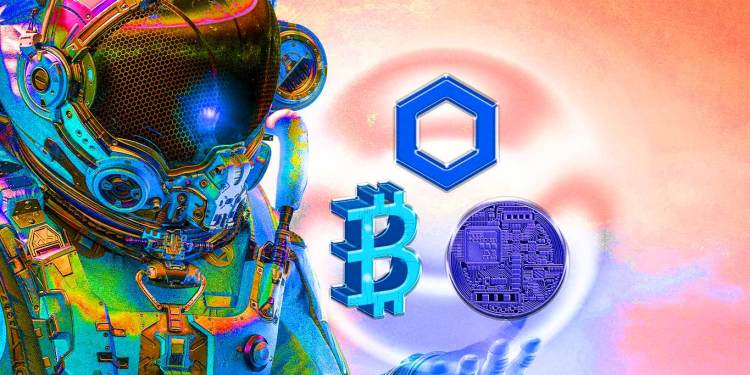 According to Van de Poppe’s chart, the corrective move below $50,000 will allow Bitcoin to retest a key support level and potentially form a local bottom.

Next up is the decentralized oracle network Chainlink, which Van de Poppe says is likely constructing a bottom against Bitcoin (LINK/BTC).

According to Van de Poppe, he sees Verasity correcting in its Bitcoin pair (VRA/BTC) to carve a double bottom pattern at 0.0000007 BTC ($0.035) before igniting its next leg up.