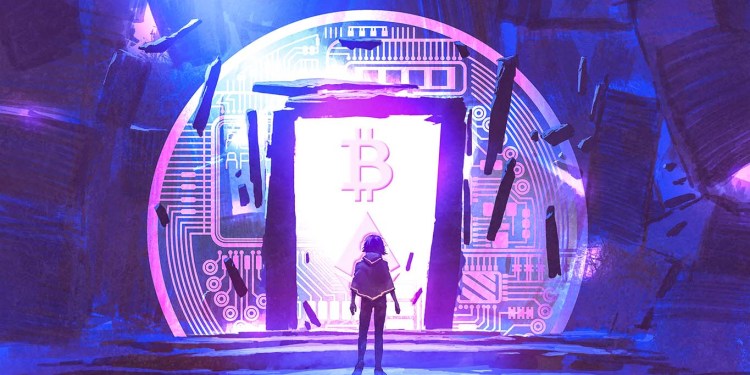 Real Vision chief executive Raoul Pal is revealing most of his crypto portfolio for public viewing.

In a new interview with Thinking Crypto, the former Goldman Sachs executive says that he primarily started out as a Bitcoin (BTC) investor then switched most of his BTC into Ethereum (ETH).

Pal says he then built a basket of 10 equally weighted large-cap altcoins. He later added the smart contract platform Solana (SOL) to his portfolio as well.

In an interview last week, the Real Vision CEO noted 82% of his portfolio is in ETH.

He says in his new Thinking Crypto interview that one of the smaller crypto assets he owns has seen such a significant surge in price that it’s ballooned into becoming his second-largest holding.

“What’s fascinating is my second-largest holding now, from an equally weighted basket, second to Ethereum, is Sandbox.

I’m bought in, it just went up 20x in the last month and a half, which is crazy.

I mean I would not take that position, second-largest position in Sandbox, but that’s where it is, and I’m not rebalancing for the time being.”

The Sandbox (SAND) is an Ethereum-based virtual world that allows fans of video games to build, own and monetize their gaming experiences. The project’s native token, SAND, is used to transfer value, secure the network and govern the protocol.

Pal also mentions that he bet on the Ethereum-powered decentralized virtual gaming world Decentraland (MANA). Decentraland’s native token, MANA, is used as a means of exchange.

The Real Vision CEO says he has also bet on a handful of decentralized finance (DeFi) projects, including the lending protocol Aave (AAVE), the decentralized exchange Uniswap (UNI), and the smart contract platform Polkadot (DOT).

Additionally, Pal notes that he’s made a couple of bets on social tokens, including Chiliz and Rally.

Chiliz (CHZ) is a platform for tokenizing sports and esports in order to encourage fan engagement.

Rally (RLY) is a decentralized network that enables creators and brands to monetize their content and offer community benefits.