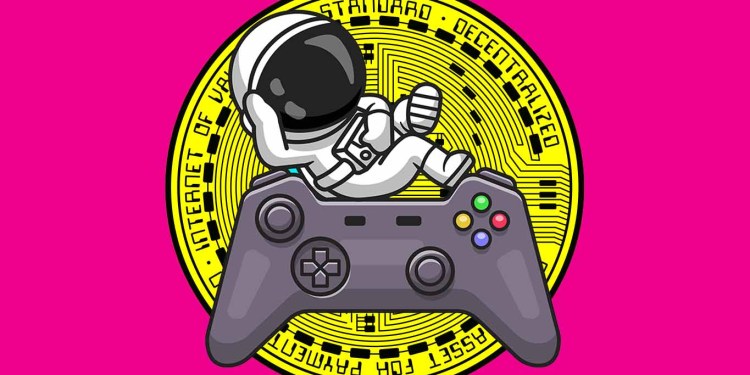 One under-the-radar altcoin is on fire after helping to bring in-game non-fungible tokens (NFTs) to the mainstream gaming industry.

In-game #NFTs are here, and they are built on #Tezos.@ubisoft has chosen to build Ubisoft Quartz on the scalable and energy-efficient @Tezos blockchain.

Quartz enables players to both earn and buy in-game items, and Tezos says it’s the first time a major gaming company has incorporated tokenized NFTs for that purpose.

News of the partnership sent the price of XTZ skyrocketing almost instantly from $4.19 to $5.42 on Tuesday, later peaking at $5.81 before seeing some choppy action the rest of the day.

The altcoin is experiencing another power surge at time of writing, up 7.62% on the day to $5.87.

Game industry stalwart Ubisoft is known for some of the most successful titles over the past decade, including installments of the Far Cry, Assassin’s Creed, and Tom Clancy series.

In a tweet to its 8.6 million followers, Ubisoft says that users will be able to test a beta version of Quartz in its Ghost Recon: Breakpoint game.

Triple-A refers to mid-size and major game publishers which have large budgets to develop and promote their releases.

According to the Tezos website, the project sees both design and governance as keys to long-term success.

“Tezos is an open-source platform that addresses key barriers facing blockchain adoption for assets and applications backed by a global community of validators, researchers, and builders.

The price of XTZ had been steadily creeping down from a high above $9 back in October, bottoming out at $3.73 on Monday before its recent sudden rise.