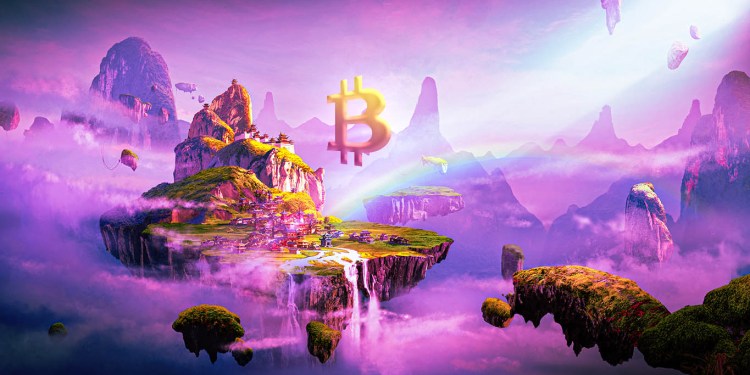 A popular crypto analyst and trader is saying that Bitcoin is due for a steep rally to the six-figure level as BTC follows a widely-known pattern in the equities market.

Crypto strategist Kevin Svenson first suggested the three peaks and a domed house pattern in June while Bitcoin was struggling to hold $30,000.

At the time, Svenson said that Bitcoin was placing a bear trap as BTC forms the basement of the structure first identified by George Lindsay in 1970 while navigating the Dow Jones Industrial Index (DJIA).

“George Lindsay says the basement is essentially a bear trap… So it would actually be a good bear trap if we did actually continue with a move up to the first floor and that would mean over the next month or two, we would expect a move back up toward the $50,000 to $60,000 to form our first floor. And this could potentially lead us to into a final mania phase all the way up to the $200,000 level.”

Six months later, Svenson tells his 64,900 YouTube subscribers that Bitcoin is now out of the “basement” and is trading at the “first floor” of the structure.

So we don’t have that. You’re looking at Bitcoin here, we don’t actually really have any structure, any support bounces that took place along the previous three peaks.

If the pattern holds true, Svenson sees BTC trading at the “first floor” range in the coming months before launching a parabolic rally to the “roof” in 2022.