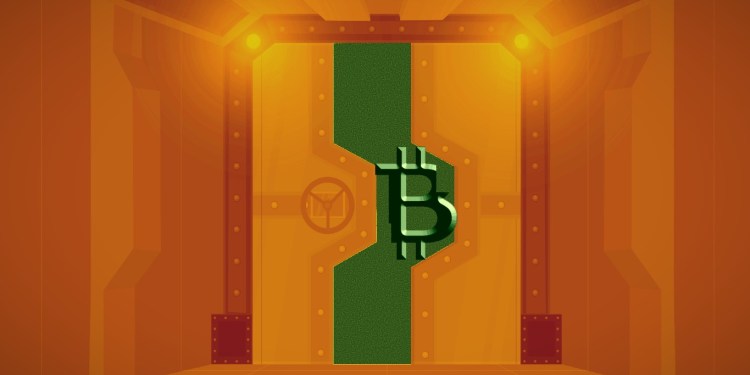 The top advertising watchdog in the United Kingdom is cracking down on crypto ads that the agency says appear to be taking advantage of customer naivety.

The Advertising Standards Authority (ASA), the UK’s independent advertising regulator, slapped bans on seven crypto-related advertisements on Wednesday in a series of rulings.

Six of the bans are directed at crypto exchanges, including Coinbase Europe, Kraken, Coinburp, Luno, EXMO, and eToro. The UK regulator accused each of the advertisements of failing to illustrate the risks of cryptocurrency investments.

The ASA also said the ads were “irresponsible because [they] took advantage of consumers’ inexperience or credulity”. The regulator forbids each company from displaying the ads any further.

Additionally, the ASA banned an advertisement from the pizza chain Papa John’s, which tweeted “turn pizza into £10 [$13.25] worth of Bitcoin (BTC).”

The ASA has banned the ads for allegedly taking advantage of consumers’ “inexperience or credulity” and for creating marketing that “trivialized investment in cryptocurrency.”

Papa John’s reportedly argued that they “ran the promotion to raise awareness of the connection between cryptocurrency and pizza” in anticipation of “Bitcoin Pizza Day” in May.

Bitcoin Pizza Day commemorates May 22, 2010, the day an early crypto adopter spent 10,000 BTC on two Papa John’s pizzas. That amount of Bitcoin is now worth about $490 million at time of writing.