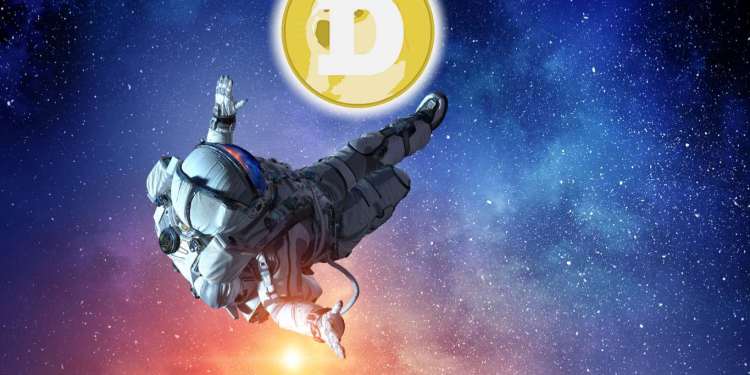 New data shows that a Dogecoin (DOGE) whale just moved nearly $1 billion in crypto while paying less than a dollar in transaction fees.

According to Dogecoin blockchain explorer DogeChain, the deep-pocketed crypto investor relocated $973.01 million worth of DOGE to two different wallets in a single transaction.

At time of writing, the 5.3 billion DOGE transfer has a status of “not yet redeemed” indicating that the transaction is not yet complete.

For the transaction worth hundreds of millions of dollars, the Dogecoin whale spent just 4.49 DOGE in transaction fees, which totals to $0.76 as of writing.

The crypto whale that initiated the massive transfer was the second-largest Dogecoin wallet in existence prior to the transaction, according to BitInfoCharts.

The outbound transaction dropped the large wallet to the 48th-biggest Dogecoin address as it now holds over 236 million DOGE worth about $40.8 million. The crypto investor holds 0.1785% of the total supply of DOGE.

The whale’s movements come after tech billionaire and Tesla CEO Elon Musk sent the popular dog-themed meme coin’s price skyrocketing last week after announcing that the electric car manufacturer would be accepting payments in DOGE for select merchandise, though it remains unclear what items are available for purchase in Dogecoin.

According to the business magnate, who was recently appointed as Time Magazine’s 2021 Person of the Year, DOGE is a better form of payment compared to Bitcoin.

“The total transaction flow that you can do with Dogecoin is substantially more than… like transactions per day [on Dogecoin] is much higher than, has much higher potential than Bitcoin.

[Dogecoin] is slightly inflationary, but that inflationary number is a fixed number as opposed to a percentage.

So that means, over time, its percentage inflation actually decreases.

And that’s actually good because it encourages people to spend rather than hoard it as a store of value.”