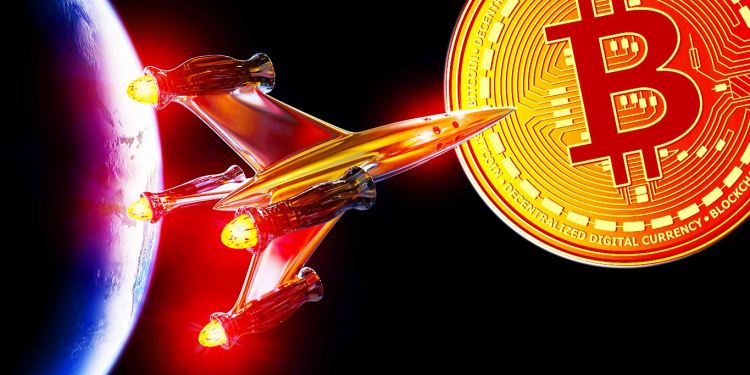 In a new interview with crypto channel host Scott Melker, Woo says that even though BTC is still recovering from the most recent crypto market pullback, it’s gearing up for a massive rally that should kick off during the first two months of 2022.

“I’d say we’re not in the main run of the bull market. There’s a main run phase where it’s just going to go up, the momentum is strong.

We’re just coming out of a reaccumulation, we just had this massive sell-off in May, the sideways reaccumulation happened, and then there [was] that first tentative climb out, and often there’s another sort of accumulation and then we’re off to the races.

That’s when everything’s strong. That’s the main phase of the bull run. We’re not there yet. We’re [still] recovering and setting up for it. I think we’re not going to get there until 2022. [The] early phase, January [and] February might be interesting.”

According to Woo, BTC may have had a weak December, but the next six months appear structurally sound due to a shift of token ownership from short-term holders to long-term holders.

“If we’re looking over the next six months, structurally, it’s pretty strong. What gives me confidence about that is that there are really a lot of coins that have been moved to long-term holders who have held their coins for five months or more, and so they’re at maximum accumulation.

They’re slowly divesting [and] as they do, the price runs up. They may take some profits but predominantly the coins are with long-term holders and bear markets don’t usually start until the long-term holders [are] divested.”