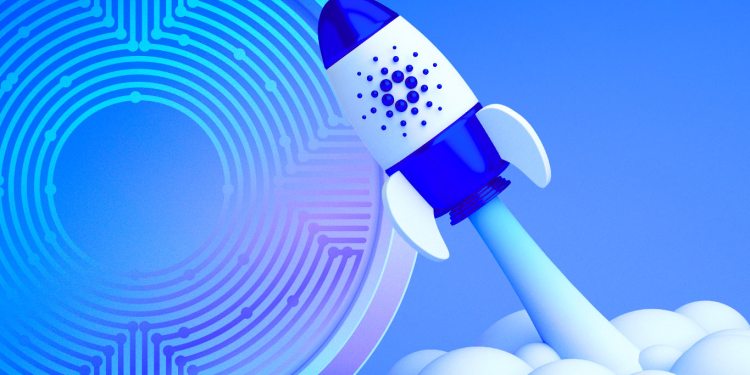 A popular crypto trader says that Cardano (ADA) could surpass its previous all-time high (ATH) as part of a broader altcoin surge which includes one under-the-radar project he believes will soar.

The pseudonymous crypto analyst known as Capo updates his 224,700 Twitter followers about smart contract platform Cardano, whose price action he’s been tracking since December of 2020.

“Second retest of the previous ATH.

As long as it stays above this level, $3-4 should be next (last ATH), and if it consolidates above it, we will probably see $10.”

After a few choppy months, Cardano remains up nearly 10x since Capo’s initial prediction and is trading for $1.43 at time of writing.

Looking at the broader altcoin market, Capo has an inspiring message for investors who held onto their bags during the recent market shakeout. The analyst expects the market cap for altcoins to explode during 2022.

“Glory awaits those who survived.”

Capo is also making a bold prediction for Hathor (HTR), a relatively unknown scalable and fee-less blockchain that touts ease of use for real-world tokenization.

He says of the project,

I can see this one passing $100 if everything goes as expected.”

The altcoin had been trading for under a dollar after the May market crash until it surged to an all-time high of $2.45 in November before correcting to as low as $1.07 on December 10th.