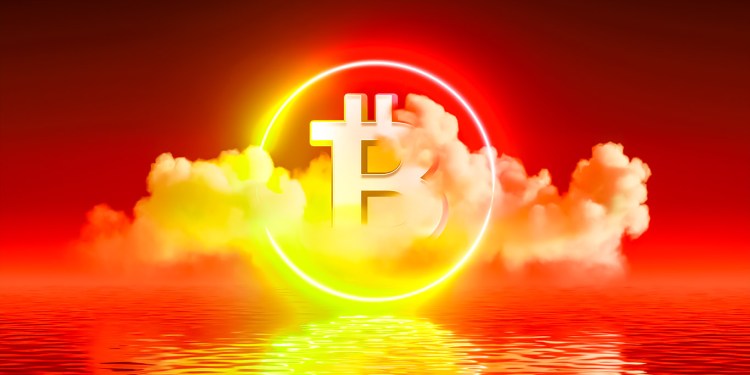 Veteran hedge fund manager Ray Dalio is saying that gold is still his favorite asset because it has qualities that are not found in Bitcoin (BTC).

In a new interview on the Lex Fridman Podcast, Dalio says that in terms of traceability, the yellow metal has an edge over the leading digital asset.

“Gold is still my favorite because of certain qualities. For example, you can’t trace it. In Bitcoin, you can trace who owns it, where it’s going and so on. Governments can have that ability to trace it and so on. A gold piece of coin, it’s not connected. I think not connected has benefits particularly in a world where maybe connections can be more risky.”

The billionaire also cites other reasons why despite the rising popularity of Bitcoin, he still prefers gold over BTC.

“Also gold has been, for many thousands of years, universally recognized as a source of money and central banks, it’s the third-largest source of money in central bank reserves and I don’t think Bitcoin is going to serve those types of purposes and so on. So for various reasons, I prefer gold to the other but it’s a little bit part of my mix.”

Although Dalio still favors gold, the investor gives Bitcoin credit for what it accomplished over the years and says it has succeeded in becoming an alternative form of money.

“The evolution of Bitcoin over the years is one of the things that has influenced changes in my view.  It has proven itself…

It has not been hacked. It has operated. It is built.  It has come an amazing way over that 11 years to be probably the most exciting topic among a lot of people and has been used and has obtained the status of having imputed value.