CityCoins Can Help Develop Crypto Culture – But Is It the Best Policy Initiative? 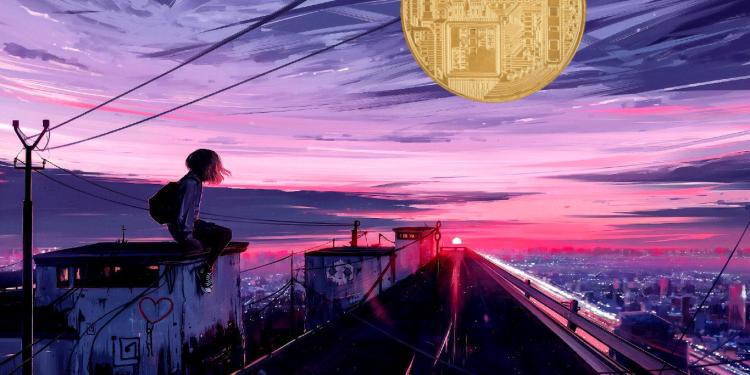 New York City’s Eric Adams has made a splash for announcing his dedication to building a crypto hub able to rival that of Miami, he’s become a darling of the digital assets community.

His public position has quickly ensconced his position as the East Coast’s Cynthia Lummis. Miami has already brought in millions of new city revenue based on the success of MiamiCoin. On paper, it is low-hanging fruit for a newly elected mayor of a major tech-centric city.

There’s no question that developing and implementing a CityCoin can help build a crypto culture. It can also provide economic benefits and stimulation. It makes the news and creates a buzz. But is it truly what drives industry decision-makers?

Right now there are largely three groupings of jurisdictions and politicians which govern them. First, there are the early adopters and supporters. You can count folks like Eric Adams, Francis Suarez, Cynthia Lummis and Tom Emmer in this group. These folks are the visionaries who understand the long-term potential of blockchain technologies.

Then there are the opponents. While the group of opponents is getting smaller as digital assets continue to gain traction, they still carry representation. Finally, the largest group are those who either still are trying to gauge the public winds or aren’t fully engaged in either direction.

Emerging industries require leaders with vision. Even if the vision doesn’t come to full fruition, having a leader who is willing to bet on success is a strong indicator of how the jurisdiction will regulate and treat the industry. In that way, the CityCoin idea is helpful to those reading the tea leaves.

Eric Adams has fortified his position as a friend to digital assets. While that cultural component is extremely important, the question remains as to whether a CityCoin is the very best use of one’s fervor to support cryptocurrencies and blockchain technology. The same question can be asked of those leaders who are going all-in on mining.

In both cases, such leaders are typically utilizing the natural advantages available to them. Jurisdictions betting on mining operations are typically areas with extremely low energy costs. CityCoins are built upon the ability of the city to come together and support an initiative. It is an intangible quality, which ties the city together.

In this case, it gives one recollection of the ‘I Love New York’ advertisements of the early 2000s. New York and Miami both have that certain pride in their respective cities. It makes sense that they would be interested in utilizing that to build a culture around an industry that they believe in.

However, CityCoins do face issues that haven’t yet been concretely decided. For example, there are questions about whether they would potentially run afoul of the constitutional provision which bans states from issuing a legal tender. While we wait for the federal government to develop more detailed regulations on how it plans to treat digital assets over the long term, these technical questions will be answered. But how cryptocurrencies are treated is currently a question mark that could affect even the best-laid plans.

Beyond that, there’s the question of usage. For such a digital asset to be effective, it must be utilized to transact business. Early adopters may well be those who expect an increase in value. Will they want to spend their CityCoins? And will the entire system stand the test of time?

Beyond the early adopters, will the cities run into problems bringing on new users in the future? Those are questions that are directly tied to the cultural rollout of the program. Maybe the strategic vision of Mayors Adams and Suarez will deal with the question marks. However, it will likely take years to fully understand the magnitude of success or failure.

In the meantime, they will rack up headlines, and that will continue to build cultural awareness – which is a positive indeed. However, one wonders if there are other alternatives that can build the same cultural benefits with more direct benefits for both the cities and the industry.

Consider programs that would increase funding to build blockchain incubators, tied into the university system, which could aim to draw students in by encouraging interest in beginning their own start-ups and more generally supporting the need for professionals in the industry.

All industries, including this one, are demand-driven. If you can build a qualified workforce that is engaged and ready to innovate, that itself will define your culture, particularly during a time when labor shortages confound the most flexible firms.

Additionally, identifying the needs of the industry as it currently sits will offer its own pathway to the future. Consider that the success of digital assets is inextricably tied to the success of digital asset custodians. The industry has not fully realized that the role of custodian is far more burdensome than the same role in the traditional assets space. As the industry continues to unfold over the coming months and years, there will always be unmet demands. Meeting these demands could result in building a pro-crypto culture in a way that immediately results in new high-paying jobs that will stand the test of time.