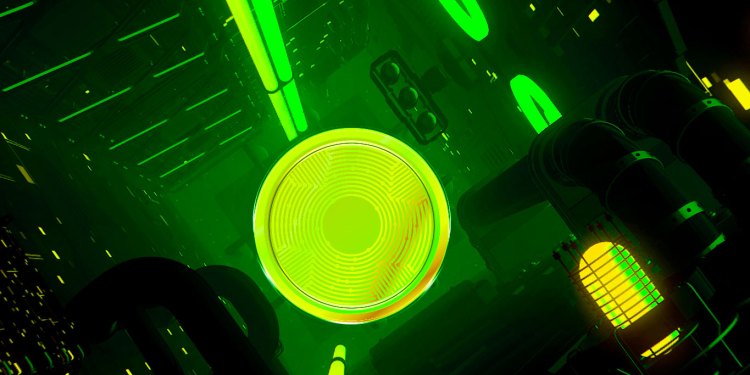 The government of Mexico says that it’s planning on releasing a central bank digital currency (CBDC) by 2024.

“The Banxico [Central Bank of Mexico] reports that by 2024 it will have its own digital currency in circulation, considering that these new technologies and the next-generation payment infrastructure are extremely important as options of great value to advance financial inclusion in the country.”

The announcement is a significant development toward formal cryptocurrency adoption for Mexico. Back in June, the Central Bank of Mexico issued a press release affirming the institution’s stance against cryptocurrencies.

“Virtual assets do not constitute legal tender in Mexico nor are they currencies under the current legal framework.

The country’s financial institutions are not authorized to carry out and offer to the public trading with virtual assets… in order to maintain a healthy distance between them and the financial system.”

Regarding stablecoins, the document says,

“Recently there have been announcements about the issuance of the so-called ‘stablecoins.’

It should be remembered that Mexican legislation establishes that in no case shall be understood as a virtual asset any other asset denominated in currency of legal tender or in foreign currency.“

Mexican billionaire and cryptocurrency advocate Ricardo Salinas Pliego, when prompted by another Twitter user for his opinion on the forthcoming CBDC, replied with one word,

Pliego has previously touted Bitcoin specifically due to the BTC‘s portability and capped supply.

“It’s an asset that has international value that is traded with enormous liquidity at a global level.

The finite supply of Bitcoin, the 21 million, is the key part.

Fiat is a fraud.”

Earlier this month, U.S. Secretary of the Treasury Janet Yellen said she’s still undecided whether or not the United States will implement a CBDC.

And back in March, the Bank of Korea’s governor speculated that CBDCs could reduce the demand for digital assets not sanctioned by governments, such as Bitcoin.