Bitcoin Whale Suddenly Moves Over $432,000,000 Worth of BTC in Single Transaction – Here’s Where the Crypto Is Going 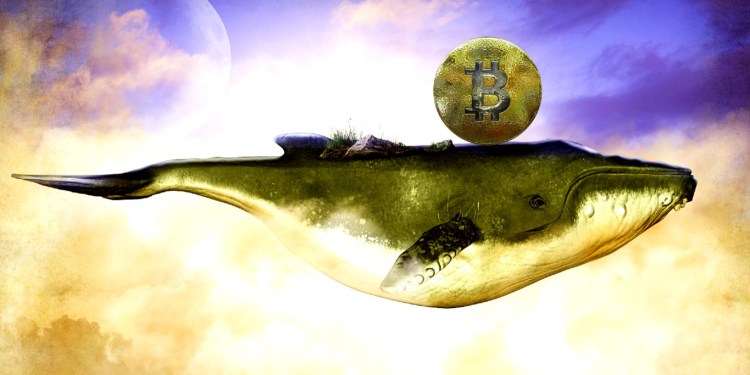 A deep-pocketed crypto whale with a staggering amount of Bitcoin suddenly moved over nearly half a billion dollars worth of BTC in a single transaction as the world’s leading digital asset traded around $47,000.

First reported by blockchain tracker Bitcoin Block Bot, a whale who was at the time the 120th richest BTC holder in the world sent a massive 9,412 BTC worth $432 million to three unknown wallets.

A wallet of unknown origins collected 1,100 BTC worth $51.75 million. The entity behind the wallet in question then relocated the 1,100 BTC to a series of other wallets in a flurry of smaller transactions worth between 10 BTC and less than one BTC.

The whale activity comes as large crypto investors collectively distribute more and more of their holdings to smaller market participants over time. According to on-chain analyst Willy Woo, Bitcoin ownership is becoming slightly more decentralized as time goes by through the transfer of BTC from big investors to smaller participants.

“Whales currently hold 24% of the supply.

Holdings as at 1st Jan of past years: