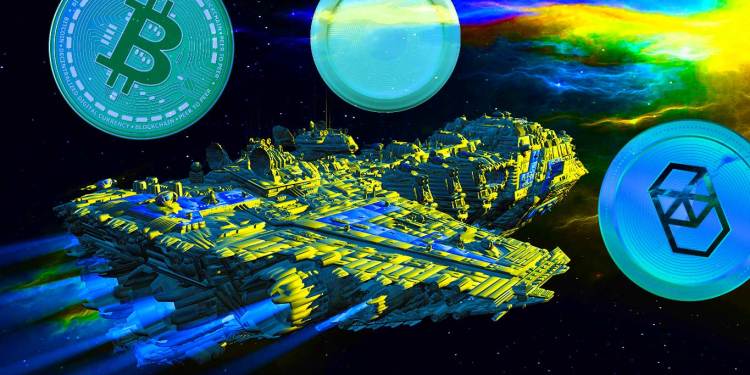 A widely followed crypto trader says Bitcoin is forming a pattern reminiscent of July before its big breakout, and that two other altcoins are looking bullish.

The pseudonymous trader known as Cantering Clark tells his 99,000 Twitter followers that Bitcoin‘s recent price action looks similar to when it was trading near $30,000 before it ultimately more than doubled in price in less than three months.

The trader also has his eye on Ethereum competitor Fantom (FTM). He says FTM’s price action looks extra strong now that it’s in last month’s point of control, which is the level where the heaviest amounts of volume were traded.

“Plenty of confluence with this one being likely to continue much higher.

Transition on the daily taking place. Currently trading back to [the] prior month’s VWAP [volume weighted average price] and poc [point of control].

Cantering Clark has his eye on another altcoin as of late. According to him, Near is set for major gains, and he’s willing to place buy orders almost 30% below its current price of $17.00 in order to catch rallies.

“I am long with orders stacked down to the 12s.