Trader Who Called Bitcoin Top and Subsequent Crash to $40,000 Details What’s Next for BTC 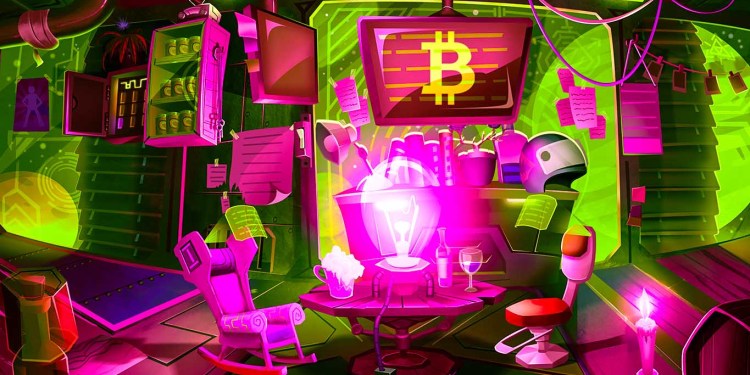 Late last year, a crypto trader managed to accurately predict Bitcoin topping out above $60,000 for the second time, and then crashing down to the $40,000 level.

Now, traders are waiting to see if the third part of his prediction will come true.

In October, the pseudonymous crypto trader known as Cheds told his 206,000 Twitter followers that there was a strong possibility that a Bitcoin futures exchange-traded fund (ETF) would launch. He also said that this would send BTC on a rally, but topping out somewhere around $64,000 and then correcting down to $40,000.

“In my opinion, if true, [Bitcoin will] rip to $64k or just above and then reject because this move is already baked in. Then dump to $40-$42k level.

Scare new retail then continue up.”

With the first two predictions already coming to fruition, the next part has yet to unfold. According to Cheds, after Bitcoin corrects to the $40,000 level – which it has – an ascending triangle would form. Ascending triangles often suggest breakouts to the upside when validated. Cheds says the ascending triangle that just formed has put a target into the six figures for Bitcoin.

“Then [an] ascending triangle would form and the measured move would be roughly 100 K.”

Cheds says that his thesis is still valid, but a convincing move below the $40,000 level would put it in “serious jeopardy.” In a recent strategy session, the trader reiterates the $40,000 range as the last stand for Bitcoin bulls.

“After it rejected, were watching for bulls to define that higher low, and initially we were looking at $52,000-$53,000, that failed. We had that inverted head and shoulders continuation fail on the 4-hour timeframe. We covered all that. The question is here, where’s that rising demand? The last legitimate thesis for a bull here is at $40,000. That’s always been kind of the nut low, the level where it’s so low that it’s a really good discount but it’s not so low that it will break the chart. Below this level will break the chart.”